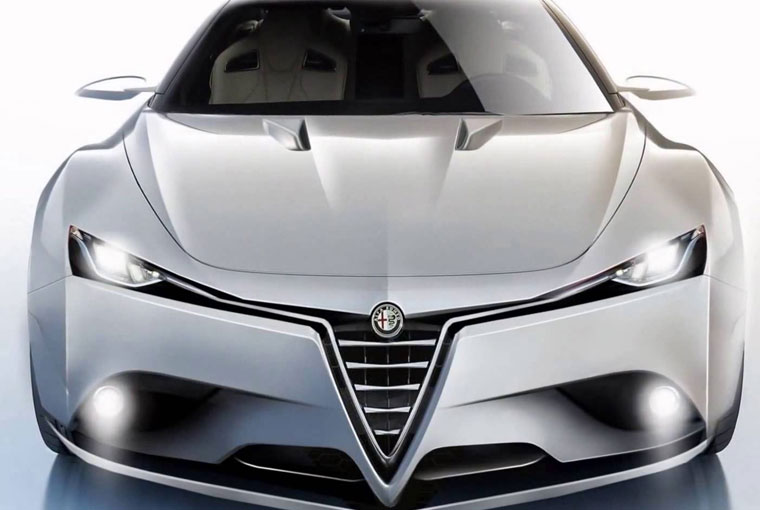 First man of Fiat company Sergio Marchionne confirmed that successor of Alfa Romeo 159 the Giulia is well under development. According to his words, this car will be made in Italy and it is going to be sold on many markets around the world.

In his interview for Automotive News, which was mostly about Alfa Romeo plans for the future, Marchionne didn’t reveal when the new Giulia will have premiere. According to some information concept of this car will be presented in 2013, while the serial version will make an appearance a year later in 2014.