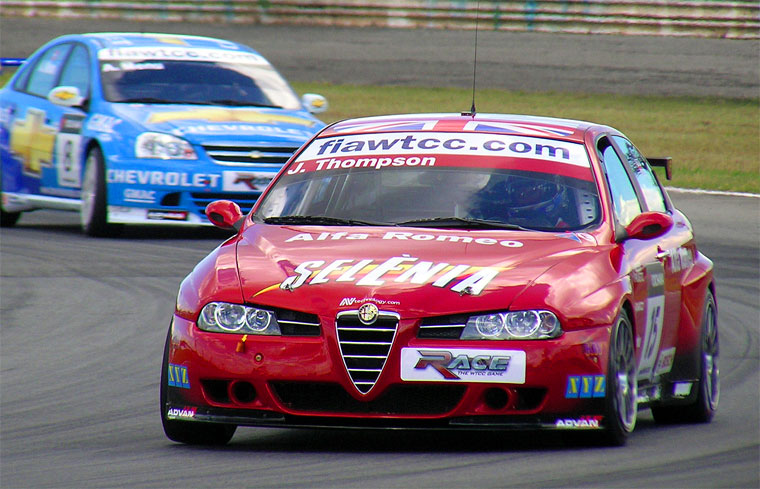 Alfa Corse is an Alfa Romeo factory racing team and it was created in 1938. They participated in many events and races and they won many titles from Mille Miglia to European F3 Championships. At the beginning Alfa Corse was run by famous Enzo Ferrari who left a year later to create his own business. In 2001 Alfa Romeo’s racing team Alfa Corse joined forces with Nordauto Engineering to create a new racing team called N. Technology.

Alfa Corse achieved some noticeable results with an Alfa Romeo 155 GTA which was driven by Nicola Larini who became Italian Superturismo Champion in 1992, and with Alfa 155 TI all wheel drive that was powered by strong V6 engine.

Other noticeable results were achieved by Alfa’s 156 model. In 1998 and 1999 Fabrizio Giovanardi won the Italian Superturismo Championship with this car. 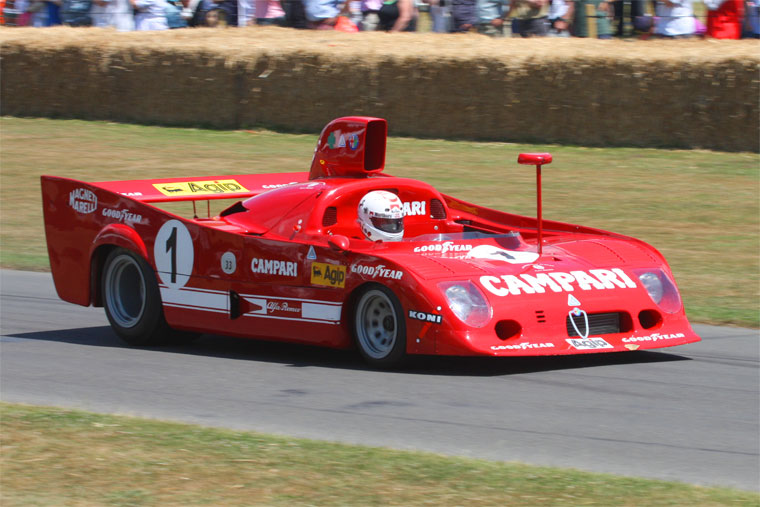 Bigest competitor for Alfa Romeo at that time was the Porsche 904 which was more advanced that Alfa’s TZ model. This meant that Alfa Romeo needed a new car which will be able to compete with Porsche 904.

They developed Alfa Romeo 33 TT 12 which had and 3 litre boxer engine, and Alfa Romeo 33 V8. With these cars they won the WSC( World Sportscar Championship) titles in 1975 and 1977.

Alfa Romeo has been developing engines for F3 in its past. In this area of racing their engines won many titles and proved that Alfa Romeo’s place is in racing. Their first title was won by the Piercarlo G. in 1979, this was also the first year Alfa Romeo engines were introduced to F3. Cars with Alfa Romeo engines took the titles from 1980 to 1984. Few years later Alfa Romeo came out with advanced Twin Spark engine which also proved itself as very successful winning altogether around 30 titles across Europe.