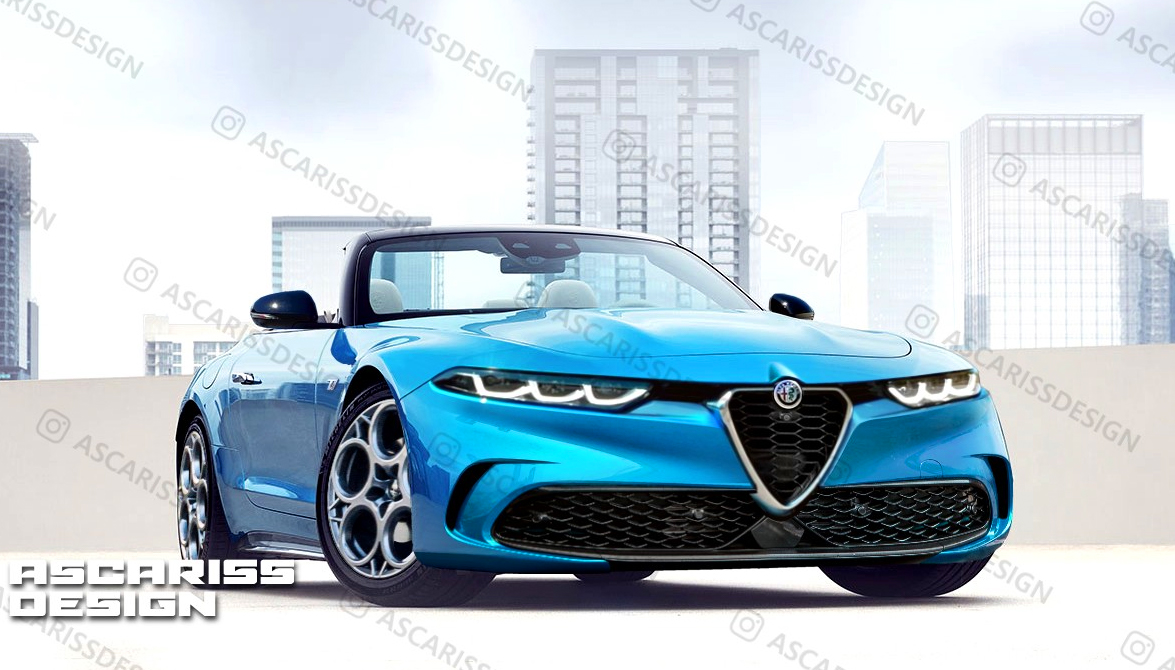 Alfa Romeo revival is in the full swing, and while SUVs and Crossovers are dominating the brand and the future plans, there is a chance that we might see something interesting. These are not speculations, but rather confirmed info by the main man Jean Philippe Imperato.

The goal behind this is to preserve the Alfa Romeo heritage, and with it, all the brand stands for.

Two main models are planned for such a purpose.

The first one is Alfa Romeo 8C while the second one is the revival of the legendary Duetto.

While it might not share much with the original, besides the name, it is supposed to bring back charisma, appeal, and affordability.

While any information is scarce at the moment, there are few things we can speculate from the available info. The first one is that the new Alfa Romeo Duetto will be produced for wide masses, unlike the 8C.

When it comes to the powertrain, all of the options are still open. It might come as electric only, but the chances for that are relatively small.

Since the transition to electric might not be as smooth as most think, we will probably see it in gasoline and mild hybrid version. Design-wise, we got pretty much nothing. However, as the design chief already stated on multiple occasions, future Alfa Romeo models will carry the design language of the Tonale.

Going by that, we got this incredible render done by Ascariss Design. It is characterized by very similar headlights, an aggressive stance, and tamed design lines. The timeline for the release of the new Alfa Romeo Duetto is still unclear, probably even in the company itself.

They got a lot on their plate at the moment, but considering the resources available under the Stellantis, it might come as soon as 2024.