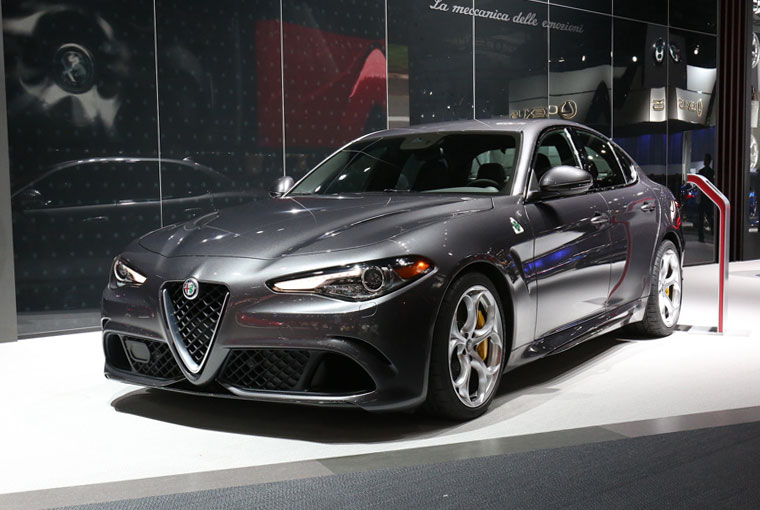 As we all witnessed earlier, newest addition to the Alfa Romeo family was met with skepticism even before it arrived. Many doubted Alfa’s ability to make a car which could compete with German equivalents, however, this Italian company managed to prove the world wrong. Problem emerged when one of the rumors which followed delay of the car stated that Alfa Romeo Crash Test Rating wasn’t satisfying. In other words certain sources in car industry claimed that chassis itself was poorly designed, thus the bad crash test results.

Anybody who’s familiar with this subject knows that such claims were dismissed right away by the main people of this Italian company, but that didn’t stop the speculations.

However, a little while ago Giulia was tested by Euro NCAP which confirmed that any speculations regarding safety were unjustified.

On the last Alfa Romeo Giulia Crash Test Rating conducted by Euro NCAP, new Giulia got the best results of all times when it comes to cars. This basically means that Giulia got maximum of five stars with incredible 98% in safety.

Alfa got numerous other commendations, above all for the construction of the chassis itself, but also for numerous electronic safety systems which made this result achievable. It seems like Alfa’s strategic development plan, which includes Giulia is going well. Numerous engineers and a hefty budget are finally starting to give us some decent results. Hopefully the upcoming models are not going to fall behind.