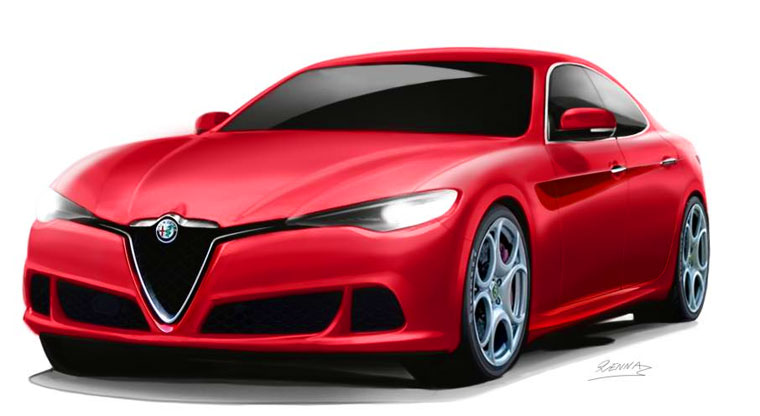 New Alfa Romeo Alfetta might be making a comeback in a big way. Alfa Romeo brand has been through some rough years in recent past, however, that doesn’t mean that they weren’t successful. For example 156 model has proved itself one of most successful in brand history, but sadly it did have some issues. Its successor the 159, one of the most beautiful sedans ever created, had its own success, and if that car came with rear wheel drive, it would’ve been one of those legendary Alfas everybody loves.

In past years Alfa has been on automotive headlines all around the world and for the right reasons. 4C is truly a gem which captures the essence of man’s love for the car, however, it’s not a car made for wide masses, and it was never meant to be. Giulia is simply a masterpiece created by the best engineers from the group and petrol heads all around the world appreciate it in their own way. The only drawback to this car, as some might argue, is the design which isn’t unique enough, at least compared to some previous models.

Then we have Stelvio which is basically raised Giulia, but that didn’t make it any less special. Just as Giulia, this car managed to seduce automotive reporters as well as everybody else.
So where are we going from here? Well as we mentioned before in one of our previous articles BMW 5 Series competitor is knocking on the door, and it is probably going to carry the name Alfetta.

New Alfa Romeo Alfetta is going to be built on the same platform as Giulia and Stelvio, and judging by the info available, it is going to share the same palette of engines. That doesn’t mean that we won’t see something special like QV version which might be even more powerful than Giulia.

As you might have already guessed, this will be Alfa’s luxury sedan, so luxury will be the big focus. There is not a lot of information available about new Alfa Romeo Alfetta, but we do have some rendering envisioned by Renna Design, which shows us the regular as well as QV version. 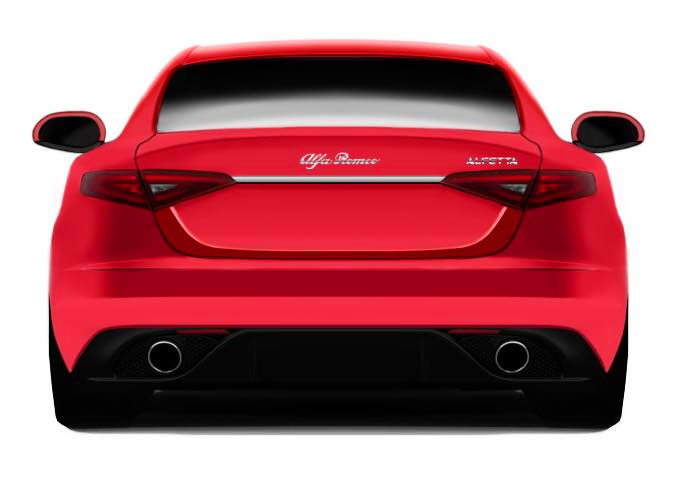 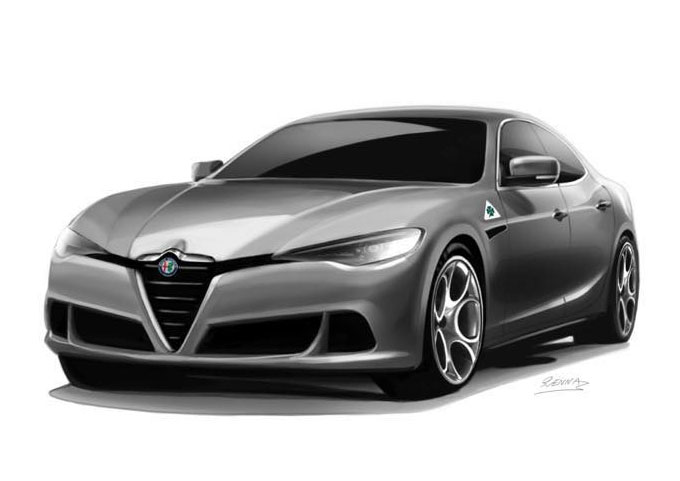