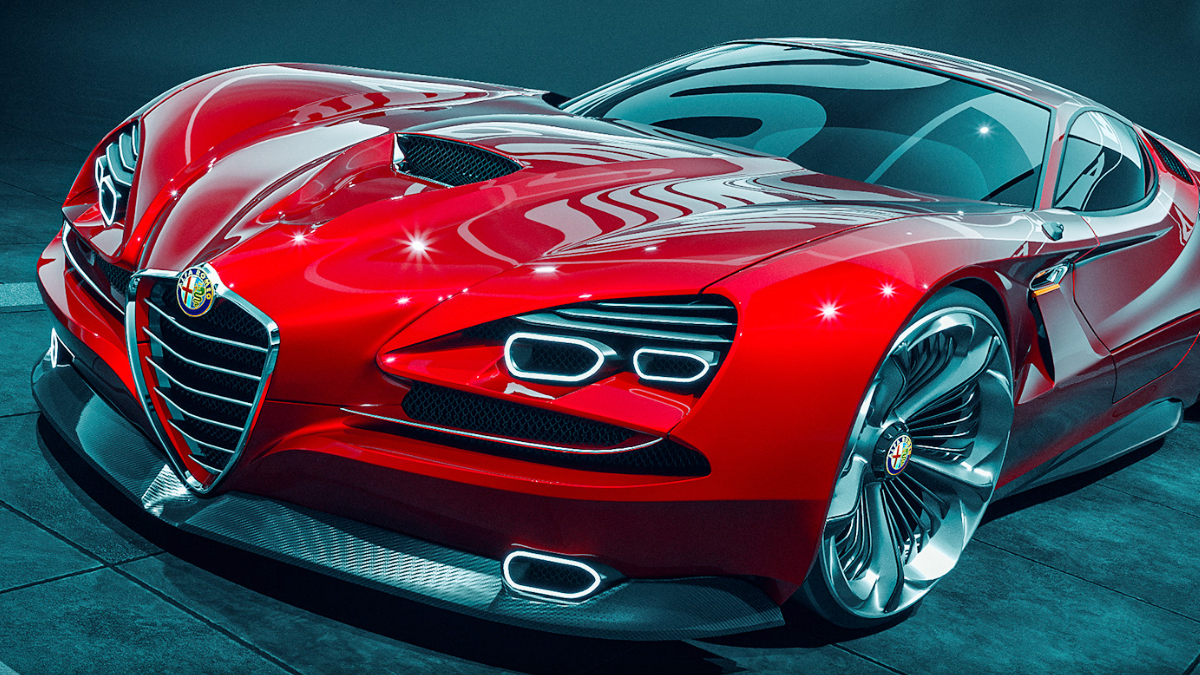 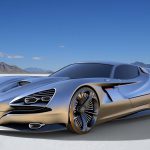 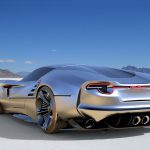 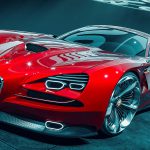 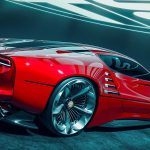 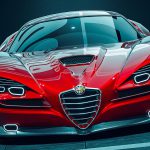 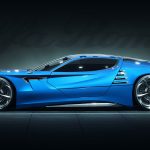 Alfa Romeo Montreal concept has first been introduced in 1967, in Montreal Canada. The first production car came off the production lines in 1970, and they were equipped with a 2.6 liter V8. Sadly Montreal never got a successor, and since only 3900 units were produced in the period from 1970 to 1977, there is a slim chance you’ll see one in person.

Today, we are bringing you a tribute to the original Montreal name Alfa Romeo Montreal Vision GT.

The design study is developed by the very talented Luca Serafini.

The main reasons we find this design so appealing are its eccentricity, boldness, and uniqueness.

Perhaps, the designer followed the automotive philosophy of the 80s and 90s when car manufacturers took pride in their work and did their own thing.

The main ones would be the headlights and the vent slats behind the doors. The design overall is futuristic, and it would be a perfect statement concept for the brand’s electric lineup.

Alfa Romeo Montreal Vision GT is not up to everyone’s taste, but it doesn’t have to be. You must have a keen eye to recognize the true value of the design. The magic is in the details which work so well together to create one stunning design overall.

It is one of the cars which would stand out from the crowd in the world of mainstream vehicles nowadays which do not differ much.

In the end, the design, and the artists Luca Serafini paid tribute to the original in a perfect way. Many designs were developed trying to recreate the modern version of Montreal, but this is the best one by far.