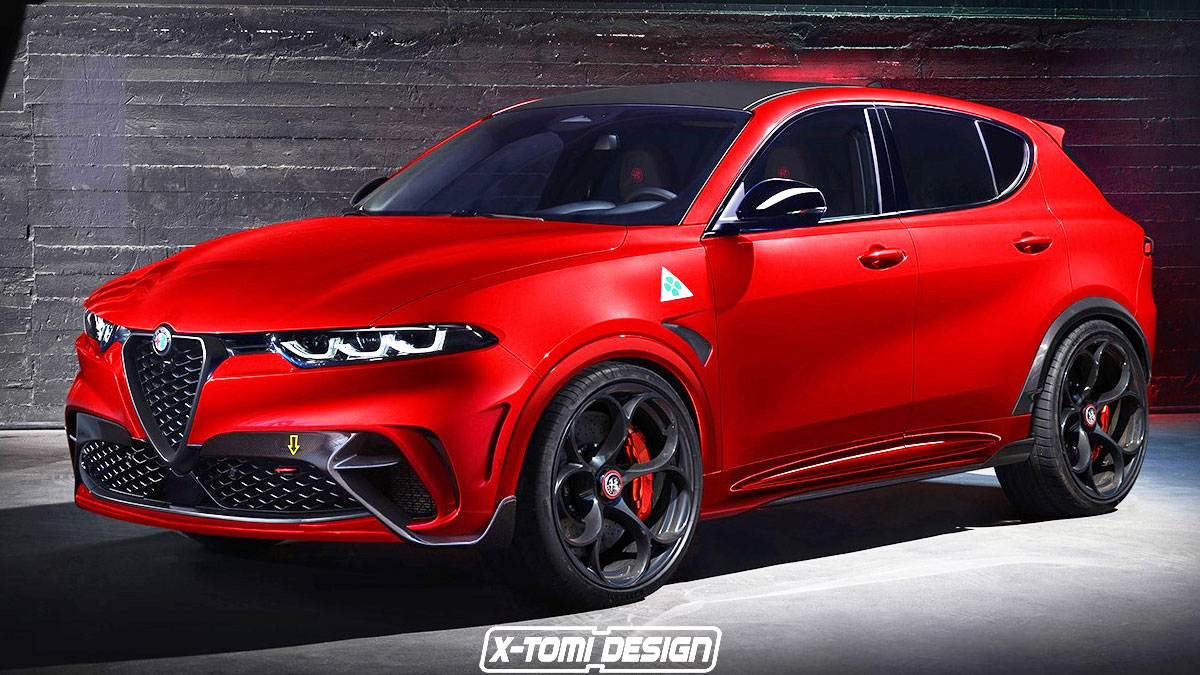 Since the Tonale came out, there was a lot of talk on the QV subject both among car enthusiasts as well as journalists. Alfa Romeo Tonale QV or Quadrifoglio Verde honestly seemed disregarded when the model was first presented. However, as time goes by Alfa Romeo’s management is singing a different tune.

Now, there is an actual possibility that Tonale QV might be built.

In the beautiful render above created by the X-Tomi Design, you can get an idea of how the strongest version of this model would look like.

The main man of the brand Jean Philippe Imperato talked on this subject, and he had a lot to say.

First, he stated that the QV version is going to stay with the brand, protecting its DNA and heritage. It is going to be offered in the most upcoming models giving the best brand has to offer at a higher price.

However, it is going to transition to a fully electric powertrain in the future. The focus will of course be on the performance. He promised 0-62mph or 100kph time to come down to as little as 2 seconds.

It’s not only the speed that will be the focus. The recharge time will also be significantly shorter and will come down to 20 minutes for full capacity. Besides all this, he said that the range must be satisfactory as well.

Now these are high ambitions and Stellantis has the resources and technology to turn all of this into reality for the brand, but will it be realized, only time will tell.

Imperato also reflected on the recently revealed Tonale. He stated that the main focus of this model is the transition to full electrification. He also said that the future of Alfa Romeo Tonale QV strictly depends on the model’s success and the demand from the customers. “If customers demand to see something special on Tonale, the we will see”. 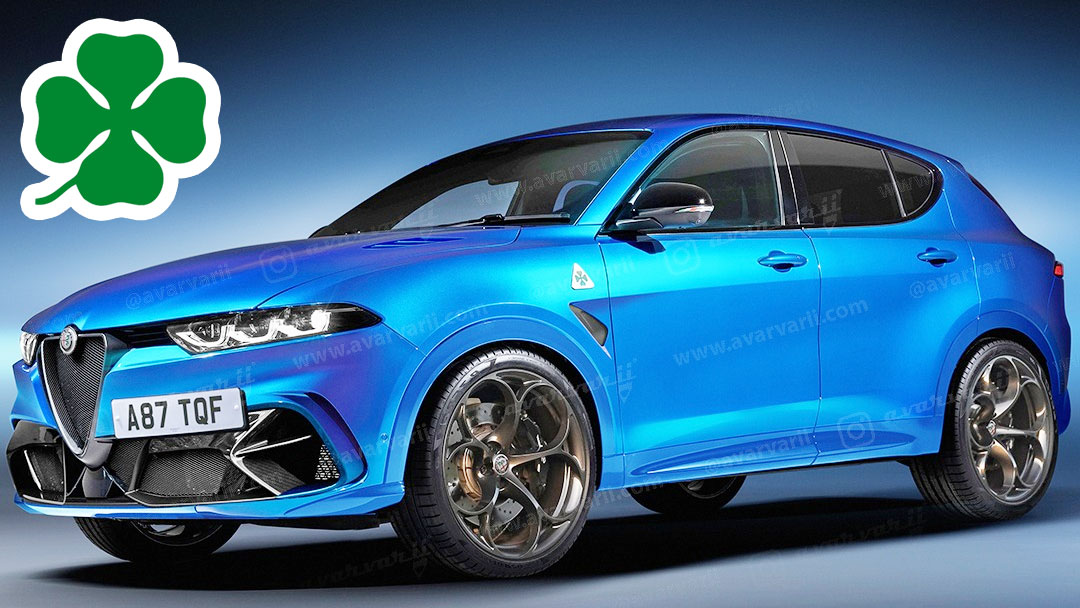 While the strongest version of the mentioned model tops 270 horsepower, he believes that chassis could handle notably more HP, giving them enough room to produce the version in question.

If the Alfa Romeo Tonale QV gets built we can expect similar design elements found in the QV version of Giulia and Stelvio. The only question that remains is will there be enough demand for it?