As we can witness by the sales numbers sedans or saloons are losing in popularity these last years. Their sales are being stolen by SUVs and Crossovers, and for that particular reason, we are seeing a shift in focus toward the mentioned segments.

The situation is the same in Alfa Romeo. Nowadays, we got Stelvio, Tonale, and the new Brennero is scheduled to come out in 2024.

So what is going to happen with Alfa Romeo Giulia?

This is the main question that came up in the last several months.

There are numerous speculations regarding the next generation of one of the best Alfa Romeo models ever produced. Since the sale numbers weren’t impressive, to say the least, its future is hanging by the thread.

So, in his article, we will push all of the speculations to the side, and we’ll focus on the statement of the main man Jean Philippe Imperato. In the interview with AutoCar magazine, he stated that it is in Alfa’s DNA to have a sports sedan, but that he assigned the design team to come up with something unusual for the next gen Giulia.

He also added that there is a demand for a sport wagon version of a Giulia. In the end, he stated that the next Giulia might bring the best of both worlds. Now, we already know that Alfa’s next sedan will be the new GTV, and it will come as the brand’s first electric vehicle.

So where does that leave Giulia? Well, exactly where he said. As we mentioned in one of the previous articles, the next generation of Giulia is coming, but in which form, it is still uncertain.

So judging by the Imperato statement, the next generation of Alfa Romeo Giulia might be the shooting brake, giving it more attractive looks, thus appealing to buyers from both sides. Basically it would be a competitor to Genesis G70 Shooting Brake you can see in the picture below. 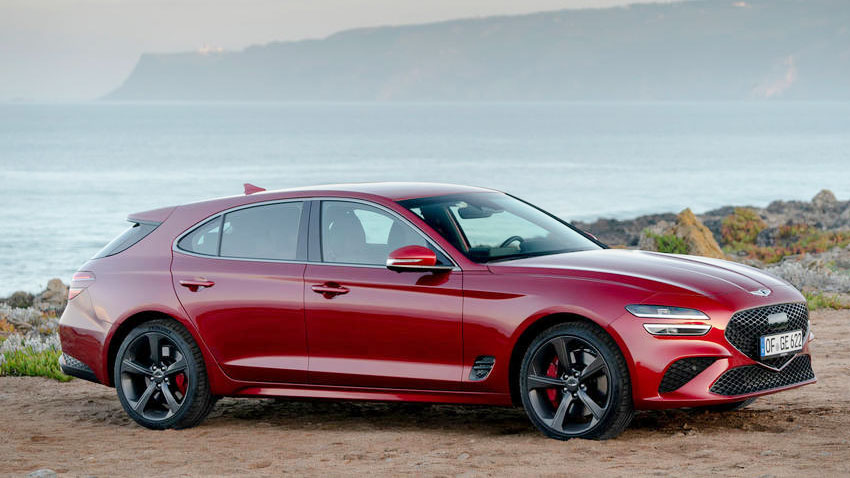 There is one more option though. Next Giulia might replicate the Crosswagon we saw in the 156 model. However, chances for that are slim. 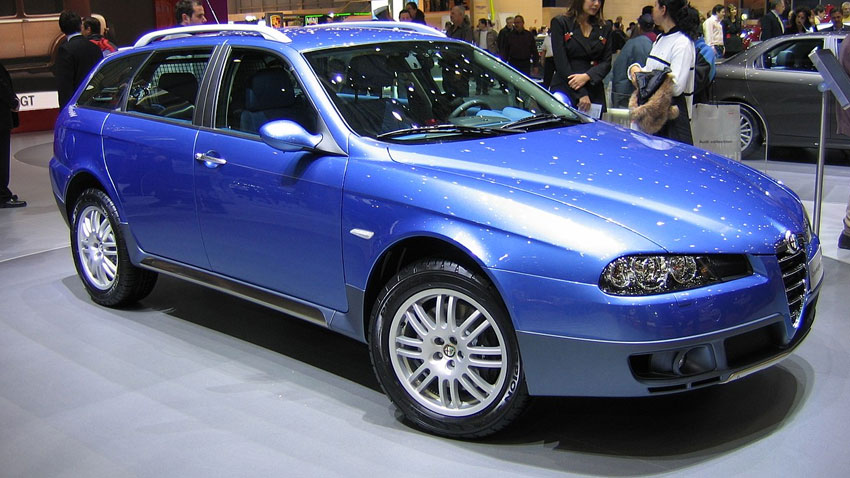 While this seems like an interesting idea, the main concern for true Alfisti is going to be the powertrain and platform. Current Giulia is built on a very capable Giorgio platform, and the next gen might change that.

Besides this, the current Giulia successor might come as electric only, or maybe even in the hybrid version. So how good in the end will it be only time will tell…