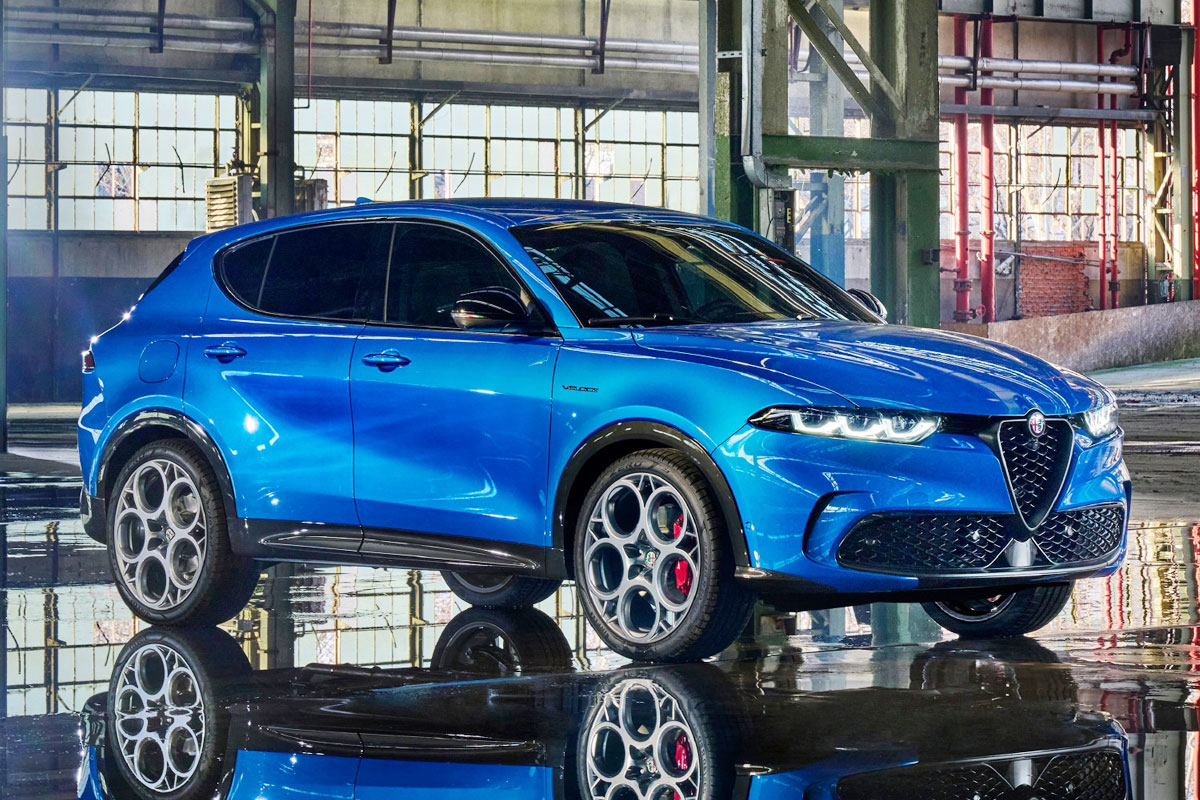 When Alfa Romeo Tonale was revealed we got an insight into pretty much everything besides the price. Now, Alfa is taking orders for the model in question, and we finally got the number for the Edizione version. Alfa Romeo Tonale Edizione’s price in France is listed at 39 000 Euros or just under 43 000 USD.

While the price might seem high, keep in mind that this is a special version of Tonale. The price of the base model is expected to start around 30 000 Euros, or 33 000 US dollars.

This particular version is equipped with a 1.5-liter engine which develops 130 horsepower. It is also a mild hybrid, and the secondary power comes from 48V 7-gear hybrid automatic dual-clutch transmission.

This puts it a bit higher up the ladder compared to the base model, thus the higher price point. The Tonale Edizione also comes with level 2 autonomous driving which includes adaptive cruise control and a lane-keeping assist system.

Besides this, it comes equipped with Matrix LED headlights, a 12.3-inch digital instrument cluster, a 10.25-inch central display, a wireless cell phone charger, a 360-degree camera system, as well as 20-inch wheels with red brake calipers.

Alfa management states that orders of Tonale have started in most of Europe and that the first units should hit the dealerships sometime in June, just as we previously reported. Main people of the brand expect 100 000 sales annually, while the independent parties suggest a slightly lower number of 70 000.