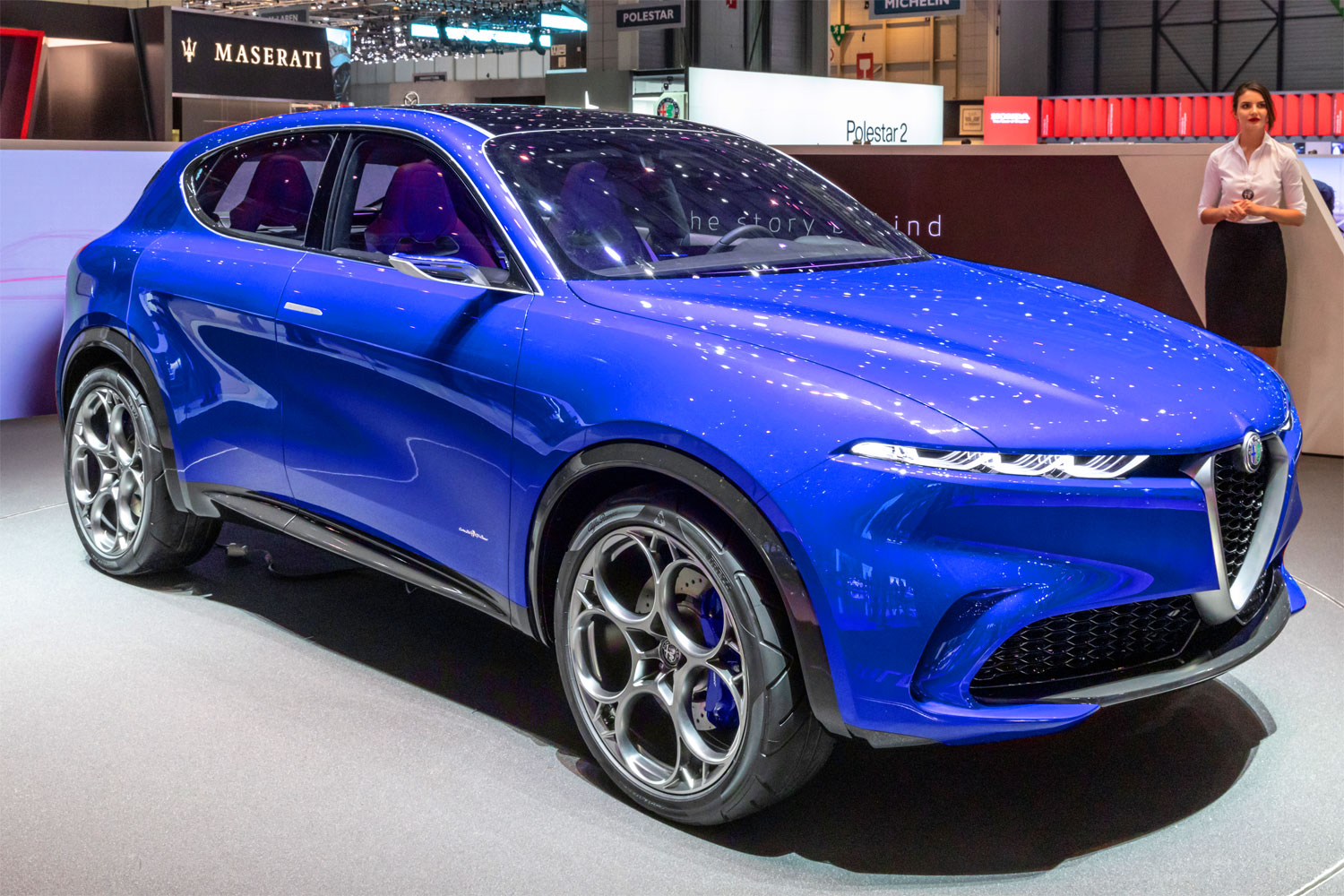 Now that Alfa Romeo has sacked the 4C, and the Giulietta, they’re left only with two models- the Giulia and Stelvio. While both of them are amazing cars, the company didn’t really reach the sales numbers they were hoping for. The reason behind it is still unclear. Whether it’s customer cautiousness or the high price tag, but one thing is certain. Both of these models are adored by pretty much all car enthusiasts, and numerous awards confirm this claim.

It is clear that the company can’t survive with only two models and now they’re rushing to push out the new Alfa Romeo Tonale. It would be a crossover with a lower price tag which would ultimately be available to wider masses.

The lower price tag also means that Tonale won’t be built on the Giorgio platform which Giulia and Stelvio share, but rather it would share one with Jeep Renegade.

However, that wouldn’t be the only thing it would share with a mentioned model. The Tonale would also share the engine palette. So, there’s a big chance that we’re going to see a 1-liter, and 1.3-liter gasoline engines, as well as the 1.6, and 2.0 diesel variants. Besides this, the new Alfa Romeo Tonale is going to come as a plug-in hybrid version, which is going to be somewhat stronger than Renegade’s version, and it is going to develop 250 horsepower.

When it comes to the QV version, it is probably not going to happen, at least in the beginning. The main reason for this is that management fears the demand would be nonexistent. But, if the model grows in popularity, we might see a QV version in the future.

It is not all bad though. The production version is going to retain 90 percent of the stunning concept design, with only minor differences like larger headlights, and conventional side mirrors. So we can expect that the new Alfa Romeo Tonale is going to be a stunner.

When it’s all said and done, I as an Alfista always prefer the purity of the brand, and ideally, I would like to see the new Tonale built on the Giorgio platform with Alfa Romeo engines under the bonnet. But, we as enthusiasts of this Italian brand have to be realistic. Such a car would have a much higher price tag and it would probably mean the demise of the company.

That’s why Tonale, in this configuration is the best bet to ensure the company’s success in the future. While it might not be as pure as Giulia, we have to support it for the sake of Alfa…

As the headline states, the new Alfa Romeo Tonale will be premiered in September. This means that it would go on sale in Europe in November of this year, and in US it would be available in February of 2022.