When can we expect the Giulietta Successor? 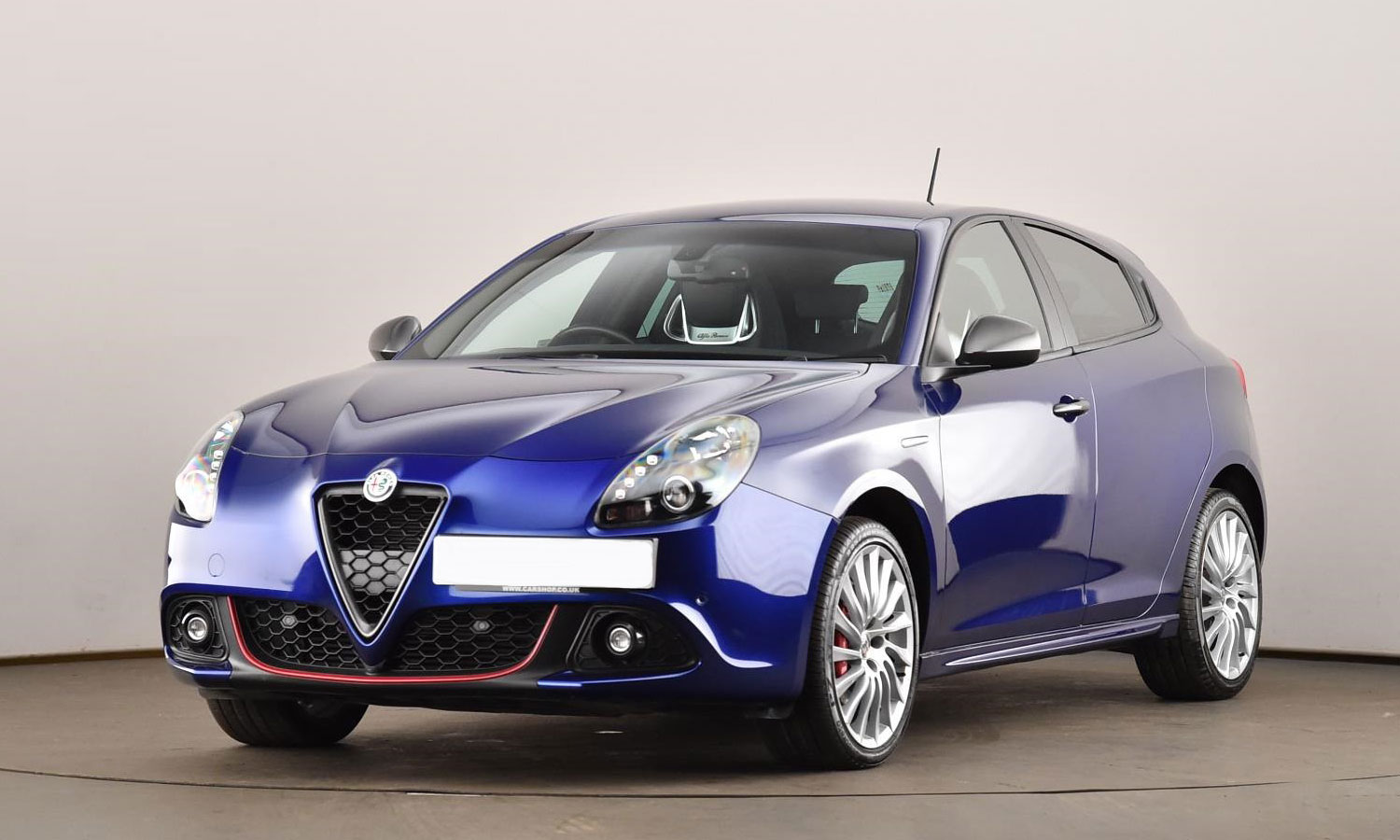 As all of the Alfa Romeo enthusiasts know by now Giulietta has been retired last year. It is one of the models which hasn’t been hugely successful, but on the other hand, it did reach a certain level of popularity. The model had a nice palette of engines and great overall quality.

That is reflected through still somewhat strong prices of used models, and if you’re looking to buy one now, you won’t find one for cheap, at least in good condition. In recent times there hasn’t been any talk regarding the Alfa Romeo Giulietta successor, until now.

While most of the focus was toward the new Tonale we also got more information regarding the Alfa Romeo under the leading hand of Stellantis. New joined management of FCA and PSA decided to continue the Marchionne’s Alfa Romeo revival.

This means that more money, energy, and effort is going to be put toward this Italian brand which will ultimately result in more models. New Alfa Romeo Giulietta is going to share components with some of the models from PSA including the Peugeot 308. One of the main things it is going to share is the platform, of course.

However, compared to 308, Giulietta is going to be on a higher level when it comes to build materials and overall quality. As the mentioned platform allows the implementation of the hybrid powertrain, we can certainly expect the New Giulietta with this option. Any additional info regarding the engines is currently unavailable, and it will be for quite some time.

One question remains – when could we see the new Giulietta?

Sadly not soon according to Italian media. Alfa Romeo is focused on bringing out the Tonale at the moment, which means that with the hard work of Alfa engineers and designers we could see the concept version sometime in 2023. This puts the production version into action sometimes in 2024.

In the end, all of this information should be taken with caution. As the Italian journalist stated we might get more info in the autumn, probably September. While the new Alfa Romeo Giulietta looks far away at the moment, this actually might not be the case.

This timeline is purely speculation, and if Stellantis is serious with Alfa Romeo as they say, we might see this model even earlier, primarily due to the fact that Giulietta has the platform ready.

Whether the shared platform with 308 and Astra is a good thing, you be the judge…