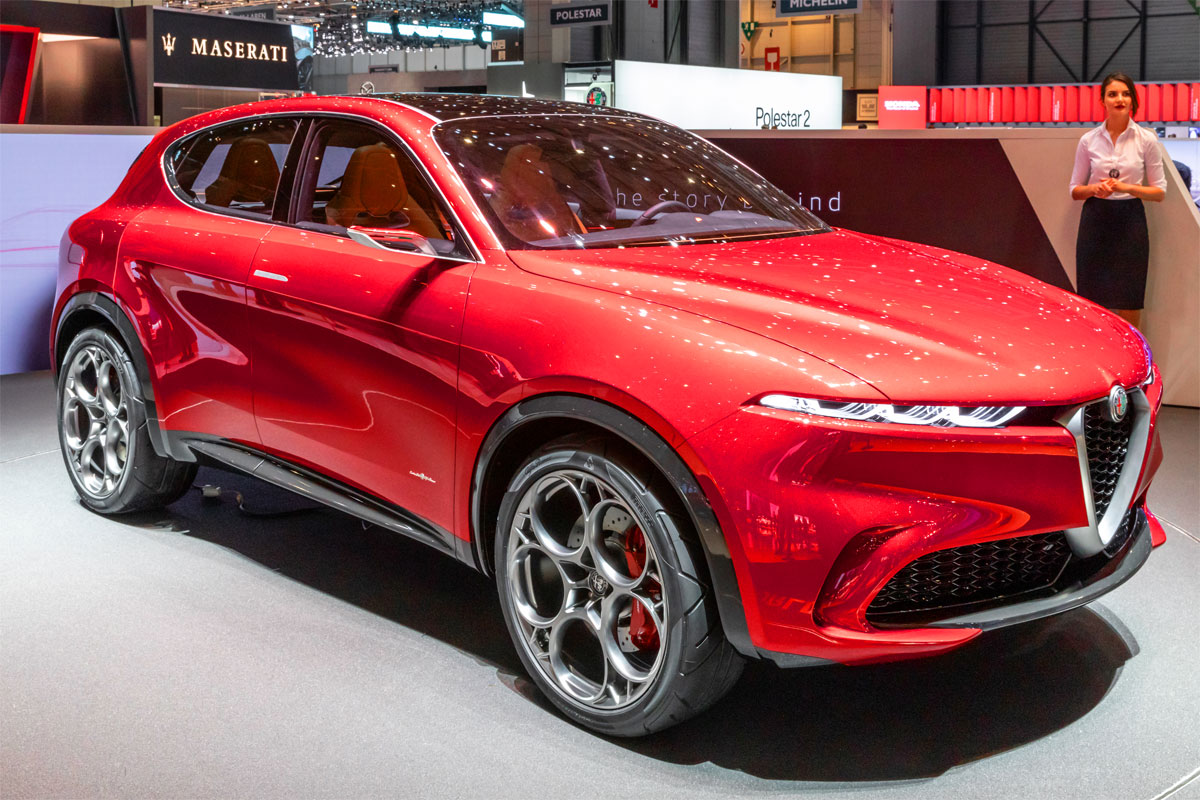 The importance of the new Alfa Romeo Tonale is immense. Italian company currently offers only two models, and although the sales numbers are getting better, they are not nearly enough to keep the brand afloat.

Tonale is expected to change all of that for several reasons. It will be priced lower than Stelvio and Giulia, and it will aim for the customers that want something small yet practical. Essentially, it will compete in the growing crossover market, and it will fill out the gap left by the discontinued Giulietta.

Besides all of this, it will also come in as the plug-in hybrid which will not only bring more sales but also lower the overall fleet emissions. The newly appointed main man of Alfa Romeo said that Alfa Romeo Tonale will debut in on 17th February of 2022, the Geneva Auto Show.

If you followed the news regarding this famous Italian brand then you probably read that premiere was scheduled much earlier. However, the new boss was not satisfied with the performance of the plug-in version, so it was delayed until they resolved all of the bugs.

The exact production date has not been revealed, but the Italian press speculates the end of March of 2022. One more piece of info came from the boss who stated that despite the unimpressive sale numbers of the Giulia, it is going to stay as one of the main players of the fleet, insinuating that we might see a new generation soon.

When it is all said and done Alfa is going in a good direction. The new Alfa Romeo Tonale might not be the savior of the brand as many want, but if Stellantis continues the work Sergio Marchionne started, the future of the brand will definitely be bright.