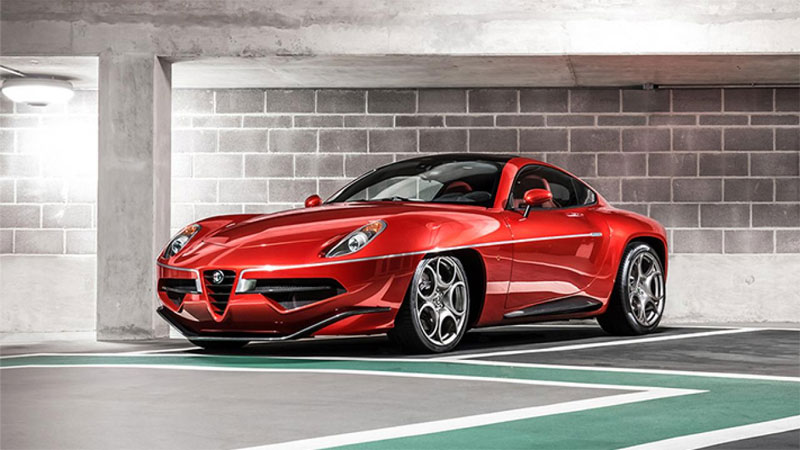 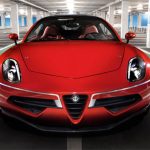 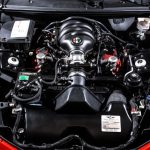 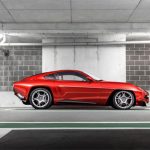 Many don’t even remember the old Disco Volante( flying saucer), but original masterpiece was able to reach 220 km/h thanks to its chassis which made the car stiff and lightweight. With this configuration and 2-liter engine which developed around 160 HP, acceleration, as well as top speed, was incredible for the time.

However, it looks like it gained massive popularity in automotive world since two existent models cost 2 million Euros apiece.

Sixty years later, few designers from Touring Superleggera decided to revive Disco Volante as one of the best concepts ever. After first few drawings, the team from Alfa Romeo joined in, and in cooperation with Touring Superleggera created a beautiful concept which they presented in Geneva some years ago.

The car was everything its predecessor was, of course with an addition of modern systems and technologies which made it easy to drive and live with. When this concept was presented, no one believed that this car may get the green light for production, but against all odds, that’s exactly what happened.

As it happens with these types of cars, Disco Volante was produced in ultra-limited edition of only eight. This car is handmade from Alfa 8C parts and it took around 4000 man-hours to complete. Yes, you read right, 4000.

Engine and complete mechanization were donated by the already mentioned model of Alfa, which means that it’s powered by 4.7 liter v8 engine that develops 450HP. Make sure to check out the Top Gear video below, and see what they had to say about it…

Performances might be slightly better because of ultra low aerodynamic resistance and improved chassis, and weight. So, it’s basically another 8C in different shape and form. Price at the release exceeded half of million USD, but it grew significantly over the years…

When it comes to reviews, this car got two thumbs up from everybody, even Jeremy Clarkson. While it might not be the fastest Alfa out there, it is an incredible cruiser which manages to capture the heart of anybody who sits in the driver’s seat, and for that reason alone it got the legendary status.