Alfa Romeo 4C the most beautiful car in 2013 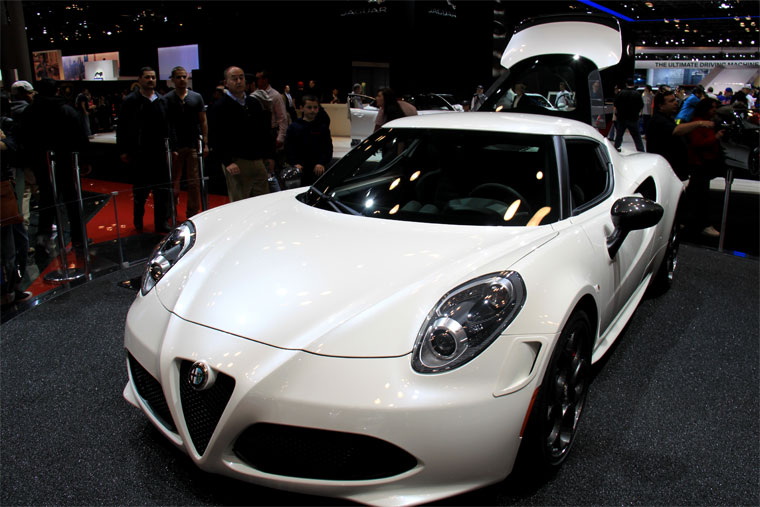 That is an official result of an online voting organized by Eurosport in cooperation with International Automobile Festival which lasted from 5th of December 2013 until 19th of January 2014. Alfa Romeo 4C was competing with BMW 4 series, Jeep Grand Cherokee, Lexus IS300h, Peugeot 308, Mercedes CLA, Mazda 3 and Renault Capture.

In the first few days of the competition, Jeep Grand Cherokee and Peugeot 308 were eliminated, while other six continued competition as semifinalists. After some close voting results, four cars made it to the finals-Alfa, Mercedes, BMW and Mazda. Mazda got the fourth place, Mercedes got the third, BMW was second, while Alfa won the first with 40% of the votes. This Italian brand finally got some great results, does this mean that Alfa Romeo is slowly beginning to recover?