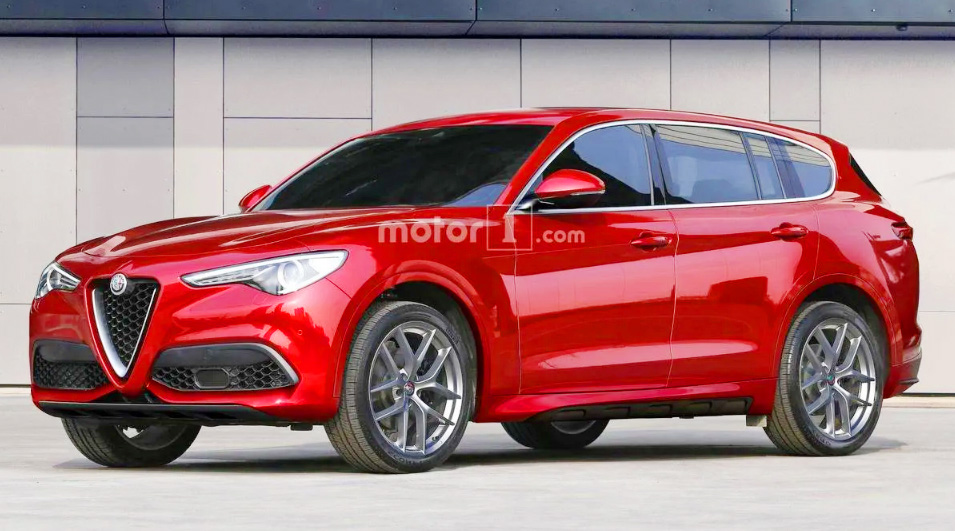 Alfa Romeo is going all in on the SUVs. Now that Tonale is on sale, next in line is the smaller Brennero. However, that’s not where the brand is going to stop. They are planning a large SUV destined for the North American market. Essentially they need something to compete with brands like Audi, BMW, and Mercedes, not to mention several US brands which have quite the lineup in this segment.

This info didn’t come out of thin air but rather from an interview Jean Philippe Imperato gave to the Netherlands Autoweek.

The brand is looking to compete in the luxury market and you can’t do that without a large SUV.

Now, they are not doing this only for the sake of the lineup. The large SUV segment is actually one of the most profitable, and Alfa under new management is looking to cash in.

He also added that SUV in question might not be intended only for the North American market, but for China as well since the market is over there growing exponentially when it comes to large vehicles.

One thing that interested us the most was the timeline, and 2027 is the year the new large Alfa Romeo SUV should be presented to the world. 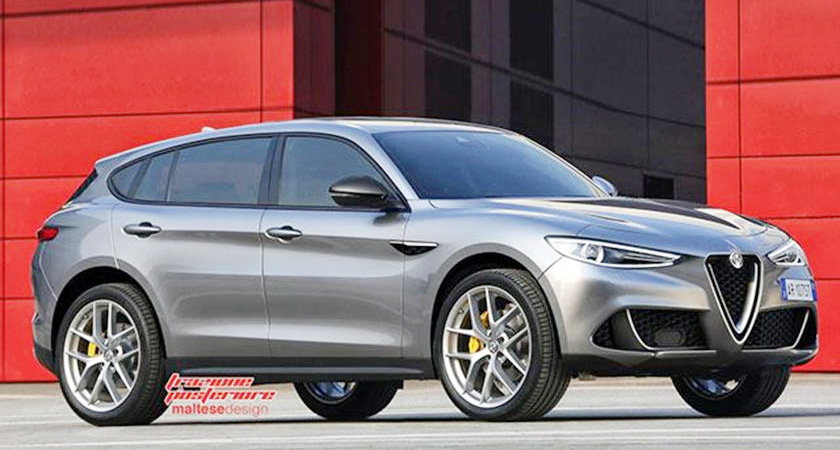 That is still a long way off, but we have to take into consideration the development process for such a vehicle, and the fact that the brand has a lot on its plate at the moment.

We also didn’t get any info when it comes to the powertrain. As we all know by now Alfa is leaning toward full electric, but considering the fact that there are no large electric SUVs on the market yet for obvious reasons, there is a bigger chance that we might see it in the hybrid version.

The pure gasoline version is probably going to be off the table.When it comes to design, one thing is for sure. Unlike the rendering above, Alfa’s Large SUV will definitely follow Tonale’s steps.

The Tonale design language is going to reflect on pretty much all cars Alfa is going to push out in the next several years. While we as Alfisti are not really excited about another SUV, the brand must keep going forward. The only sad thing about this story is that we are not going to see it in Europe.