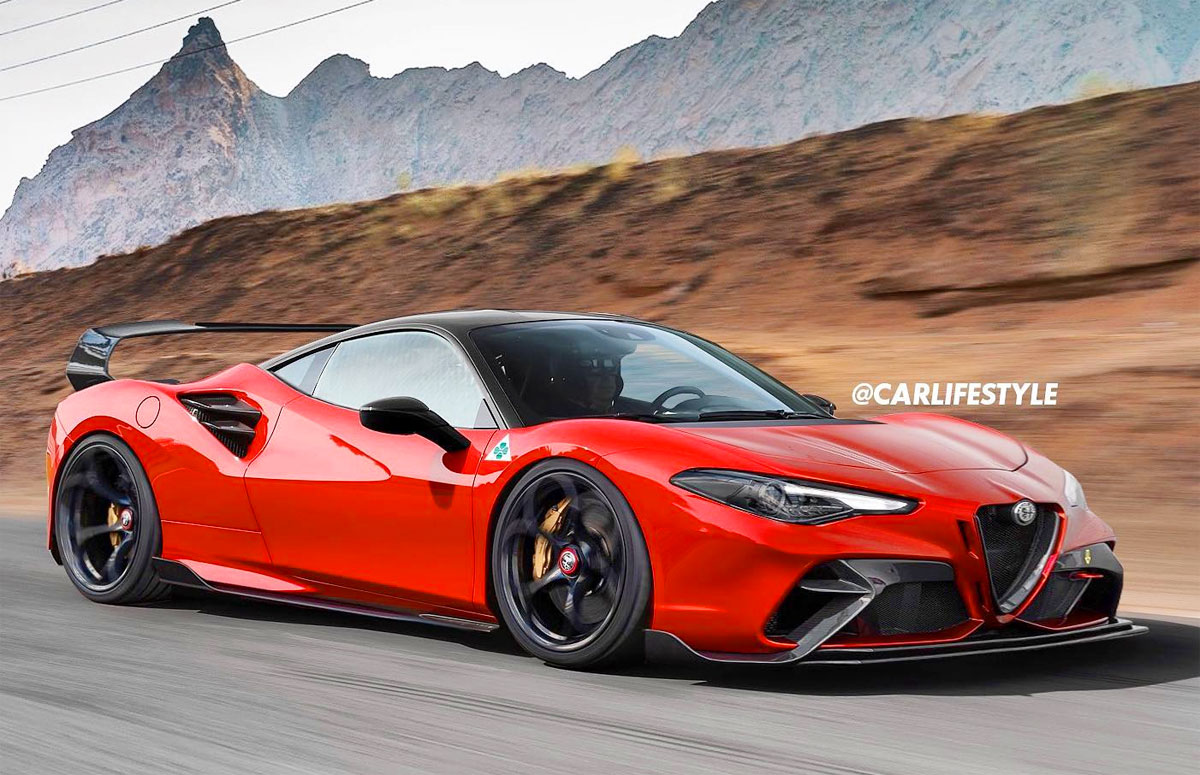 In one of the previous interviews with the main man Jean Philippe Imperato, he discussed Alfa’s future in which he mentioned something interesting. He stated that Alfa Romeo is planning two cars that will take inspiration from the legendary models of the past.

Now, we have already discussed the planned successor of the Duetto, now it is time to discuss the tribute to the incredible Alfa Romeo 33 Stradale.

Essentially it would be a new Alfa sports car that would pay respect to the racing heritage of the brand.

As the title of the article says, a new sports car from Alfa is supposed to be presented in the first half of 2023, which honestly seems like a very short period when we consider the development process of such a car.

This could also be the indication that Alfa’s new car will be closely related to Maserati MC20, which isn’t necessarily a bad thing. Judging by the presented info, we can speculate that the upcoming sports car will be devised as mid-engine, on a carbon fiber chassis. Imperato also stated his doubts when it comes to the powertrain.

It is still undecided whether the new Alfa Romeo sports car will be an EV or an ICE. However, they are leaning toward the ICE as the future is going to be devoted to electric. He also said that we can expect something exciting, expensive, and very selective while emphasizing the shifted focus away from EVs in the next two years.

Now, as we mentioned above, there is no concrete info regarding the powertrain, but there is a big chance that it will be equipped with a modified 2.9-liter bi-turbo from Giulia/Stelvio. Design-wise it will pull some cues from the legendary 33 Stradale, and considering the immense beauty of that car, we could be in for a treat.