This is How Alfa Romeo Stelvio Facelift Should Look Like 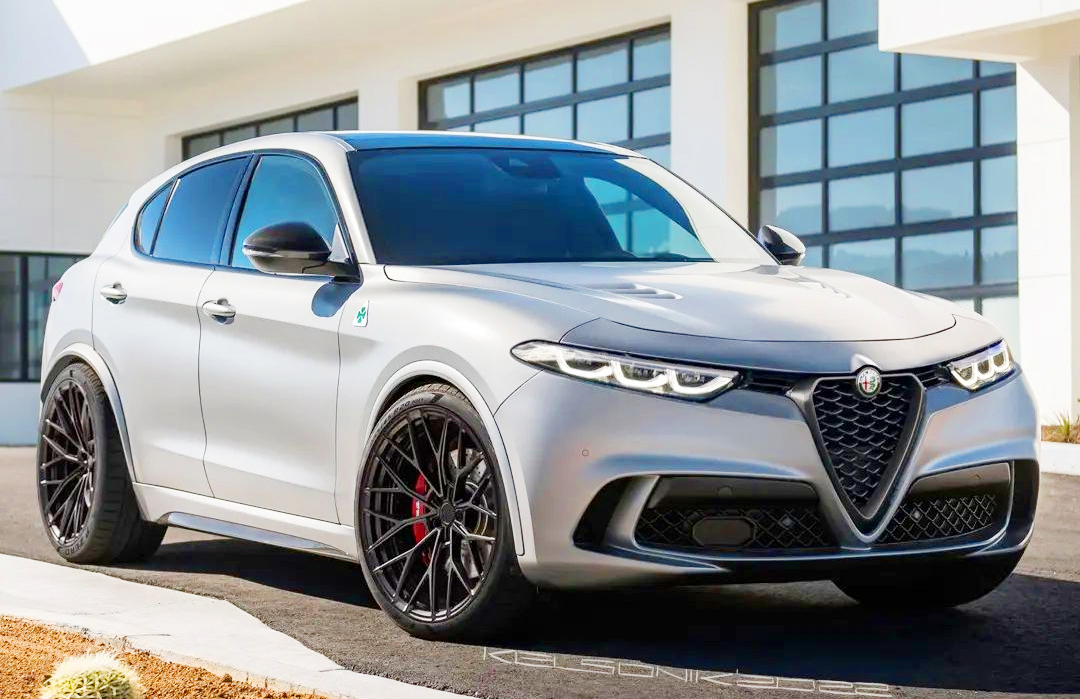 It has been a while since Alfa Romeo Stelvio came out. It was the first SUV from the company and it proved as a genuine driver’s car, as much as SUV can be. It had the looks, great powertrain options, and engineering underneath, but it always came down to the same thing, it just didn’t sell.

Why, nobody knows for sure, but it is a shame that more people didn’t realize its value and quality.

In the end, whenever a car company enters the revival period, it is a great time to buy their car.

That’s mainly because they tend to overdo things in terms of quality, looks, and engineering.

Many years have passed since its release, and Alfa Romeo Stelvio’s facelift is knocking on the door.

As you can see from the photo below, it received minimal changes to the exterior. The most noticeable are redesigned headlights which offer design cues of recently released Tonale in form of DRLs. As pure-blooded Alfisti we have to be a bit more critical about the facelift version of Stelvio. 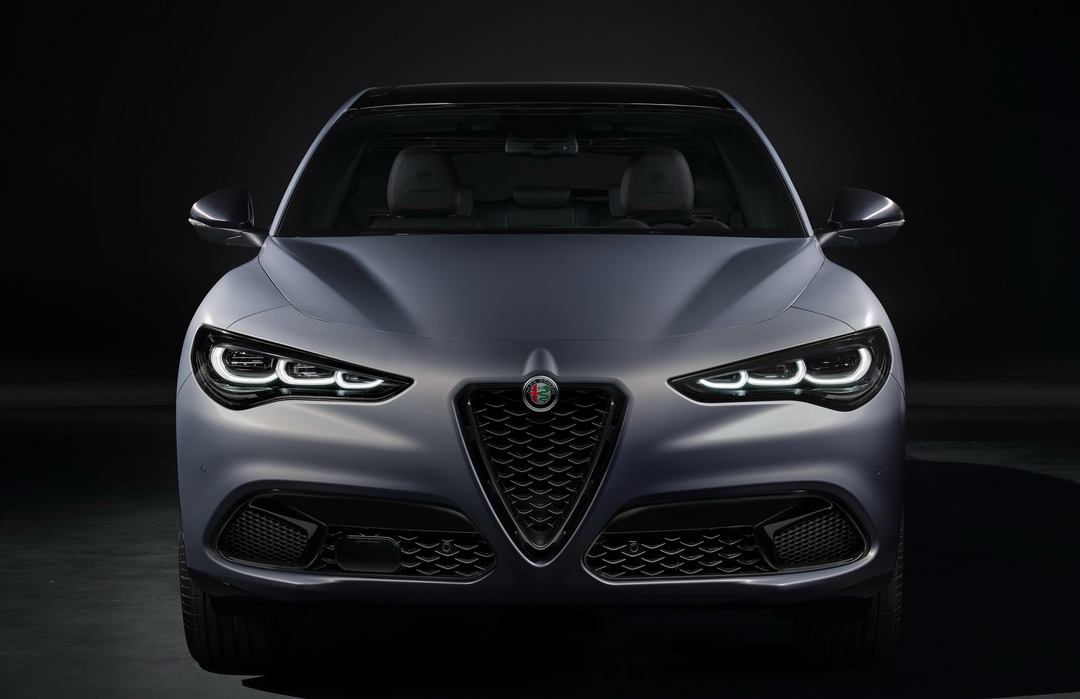 New headlights simply don’t cut it for us and we certainly did expect more. Even a closer look reveals that LED components inside don’t follow the overall design contours, and while they do look decent, we can’t shake off the feeling that they could’ve looked much better.

This is where the renderings from the very talented Kelsonik come into play. The work that you can see in this article perfectly depicts how Stelvio’s facelift should look like.

It follows the design language of the Tonale, but it is perfectly devised to fit Stelvio. The end result is a more appealing and aggressive version of the mentioned model.

As a team who works on Alfa Romeo models, as on cars from different car manufacturers we have to conclude that this vision of Stelvio from Kelsonik wouldn’t be too much work either. 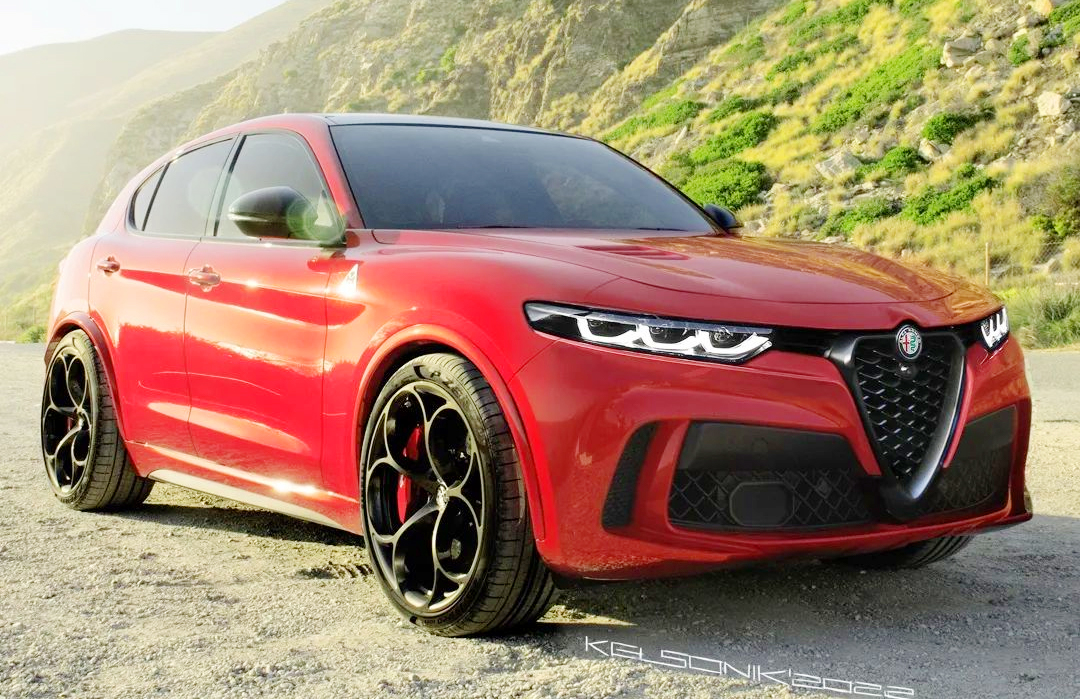 Several different panels and components would have to be changed including fenders, front bumper/scudetto, and headlights, but that is about it.

However, we have to be fair and admit that while changes on the outside are minimal, Stelvio did receive a lot of technological updates on the interior, and this could be even more important since it will allow Stelvio to compete in the current market.

In the end the management could’ve left more drastic design changes for the second generation.