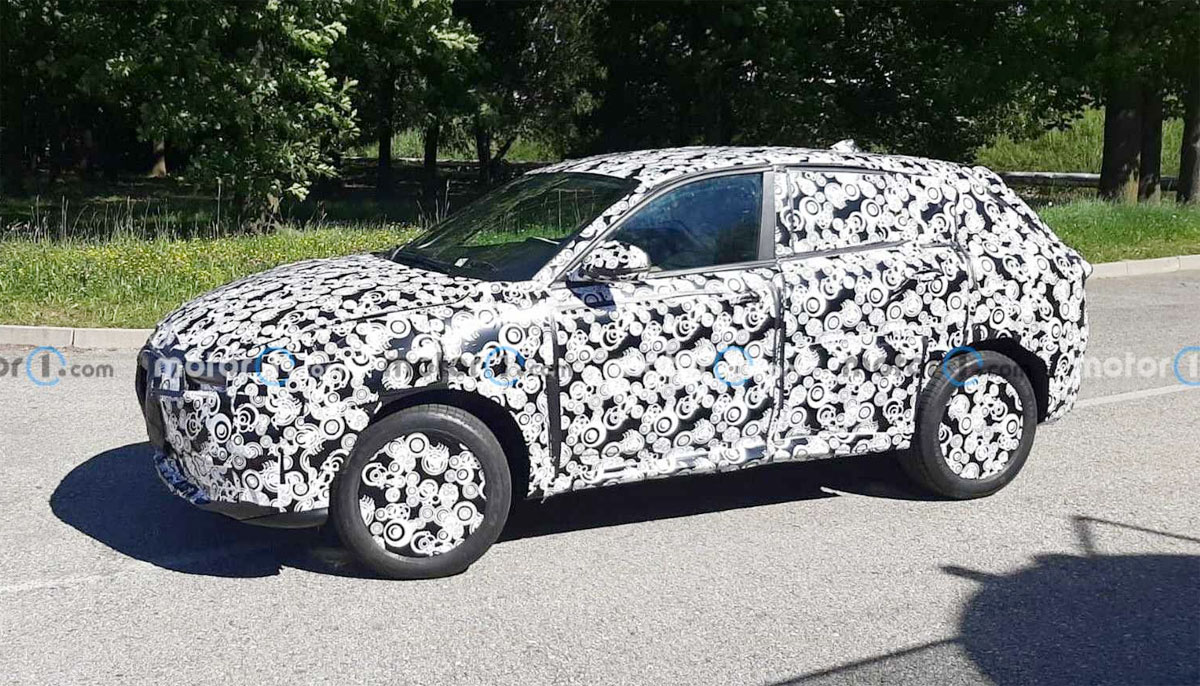 Alfa Romeo Tonale has been the subject of several news articles in the last few months. The main one is regarding the delay which postponed the reveal to the February of 2022. The reason behind this delay was the unsatisfactory performance of the plug-in hybrid version which simply wasn’t up to the standards of the main people of the brand.

Now while all of that is getting sorted out we are finally getting the first spy photos of the production model.

However, as you can see from the photos, the production-version Tonale is still heavily camouflaged, and while some of the design features resemble the concept version which was revealed in 2019 at Geneva Motor Show, it is still unclear exactly how much will be kept in the final version.

Several features differentiate from the concept, including the rear door handles. Compared to the concept and some of the earlier Alfa Romeo models, they are now moved to the rear doors instead of being left as a part of the C pillar. The overall shape also seems a bit more angular which was not the case with the concept version. 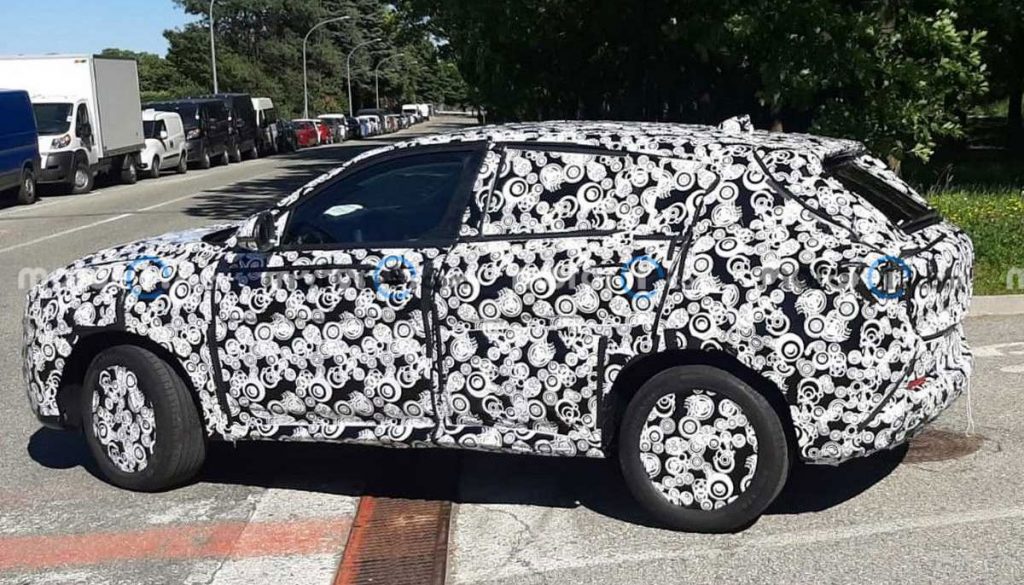 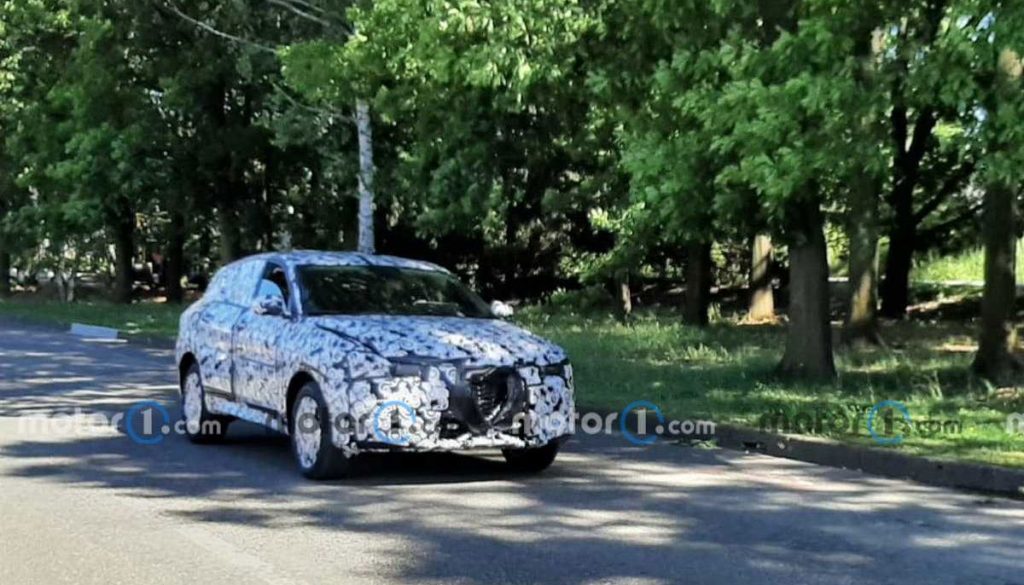