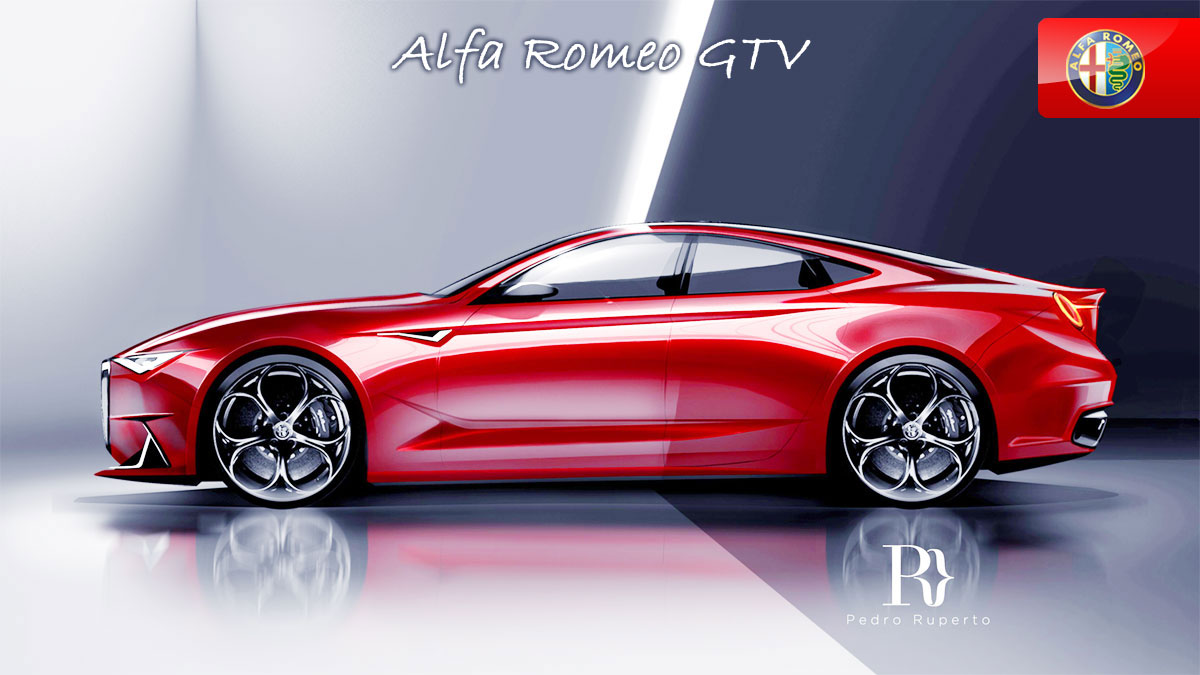 There has been a lot of talk regarding the Alfa Romeo under the Stellantis. They have supposedly 10 years to prove their worth, as the main people said. But, it is not about Alfa Romeo’s worth, it is about the Stellantis ability to lead one of the most famous Italian car brands to success.

One of the models that is going to make a comeback according to newly appointed leadership is the new Alfa Romeo GTV.

While all of the previous GTV models were coupes, Alfa seems to be following the new trend.

The mentioned model is going to be a four-door coupe, just like the BMW 4 Gran Coupe, and Audi A5 Sportback.

The main characteristic of such models is a coupe-like design with the dropped roofline, and of course 4-doors. Such configuration is becoming increasingly popular lately, and this move by Alfa’s main people might be the right one. There is still a bit more room on the market to cash in, and Alfa is looking for their place.

The stunning vision of Pedro Ruperto you can see above captures sleek design of Alfa Romeo with added dose of modern elements. The overall shape looks incredible, only downside to it is that we only got a side view. It would be nice to see the complete design study which would give us a better idea of Pedro’s own take of the upcoming model.

The more conservative rendering below, although not as refined as the new Alfa Romeo GTV will be, gives us the idea of how the model might look like from another angle. They have taken some of the design features from Tonale, like the headlights, while some are copied from the Guilia GTAm. It also features the mentioned dropped roofline which gives it a coupe-like appearance. 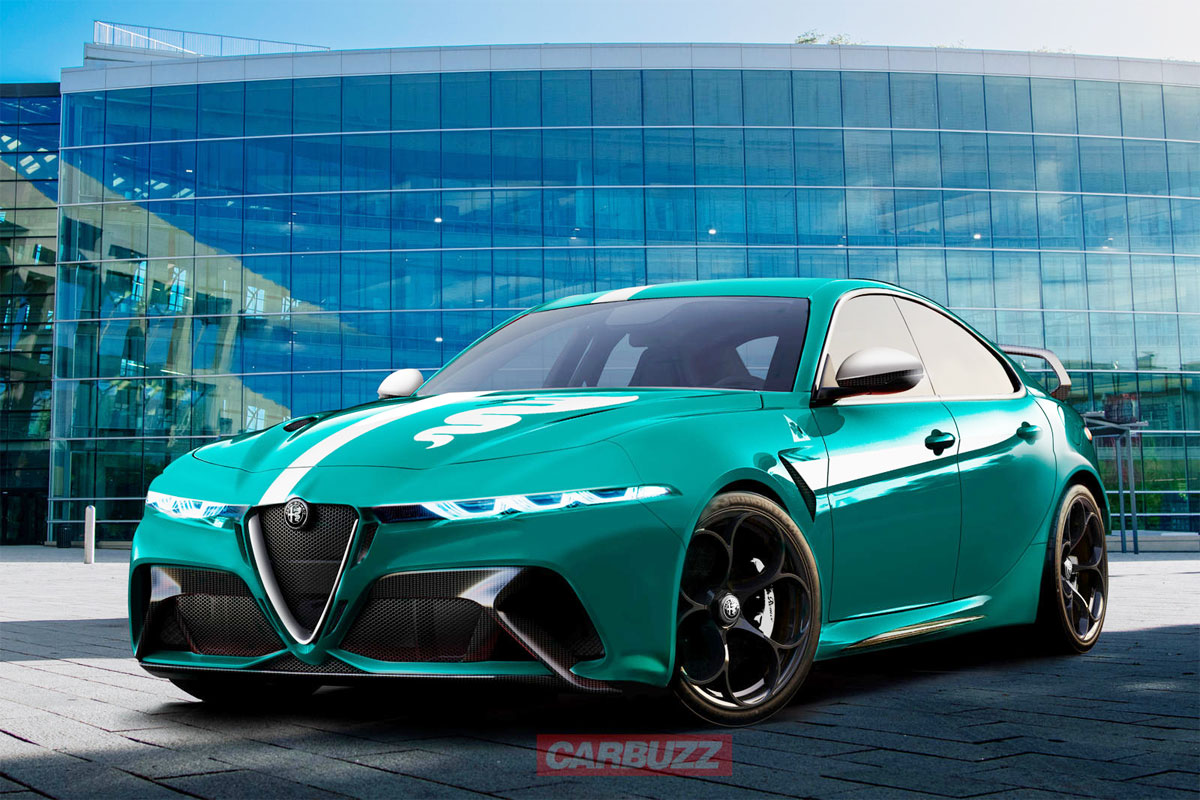 Since this is going to be a premium Alfa Romeo model, we will definitely see it in the QV version featuring that incredible engine found in the Stelvio and Giulia. Due to the similarity, there is a big possibility that it will be built on the Giorgio platform which will of course ensure top-notch handling and rear-wheel drive.

New Alfa Romeo GTV will supposedly have a full-electric version. Whether the Giorgio platform in its modified form will be able to accommodate an electric power train, it is still unclear.

Any information regarding this car is scarce at the moment, the same goes for the price. However, since this car will go head to head with the mentioned BMW and Audi models, it is speculated that its price will start just above $50K, while the strongest version could come close to $70K.

This seems like a good direction for the brand, but only time will tell if it’s going to prove as successful one.