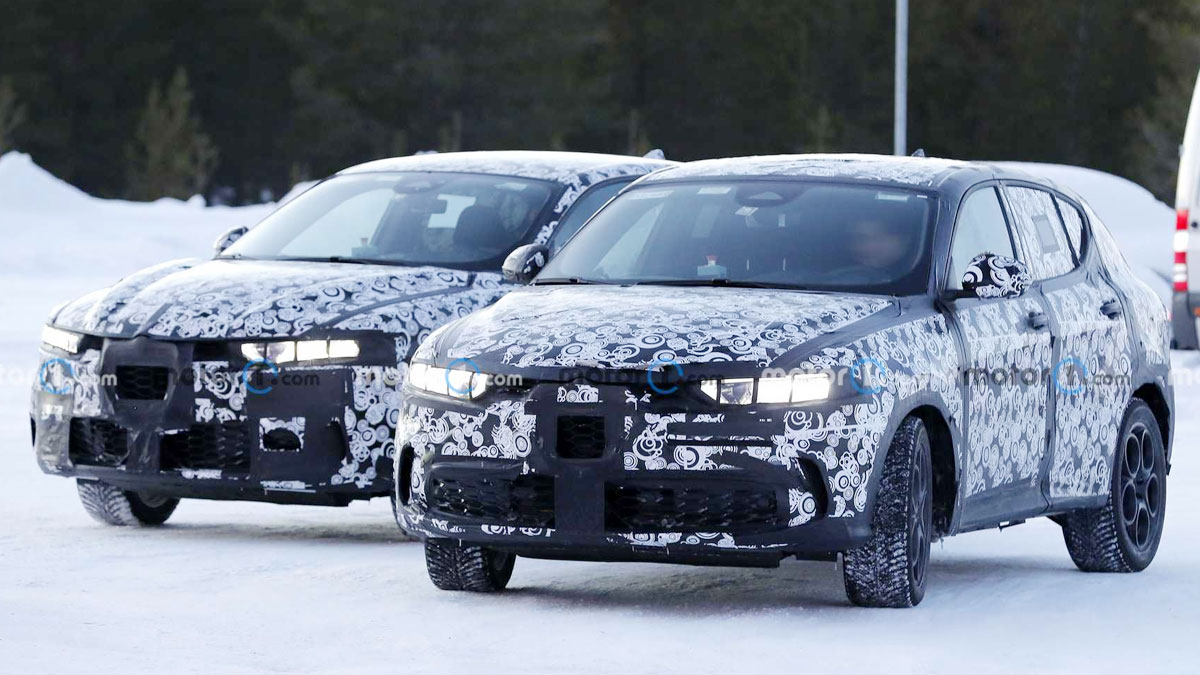 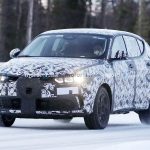 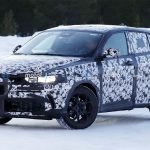 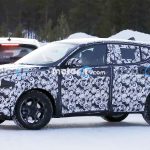 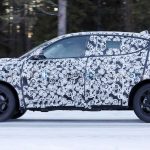 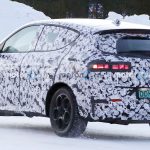 Much as any other mass-producing automotive company, Alfa has also been hit by chip shortages. To be more specific, it affected the plans for the upcoming Tonale and Brennero. But finally, there is a light at the end of the tunnel, and Alfa is putting the finishing touches on their latest creation.

In these latest spy photos, we can see the serial production Tonale testing in the cold conditions, and while it is still heavily camouflaged, the headlights and tail lights are partially revealed.

The one thing that we can conclude from these spy photos is that Tonale retained the design we saw in the initial concept version.

However, it is a bit more tamed and toned down, which is expected. The current situation in the brand is somewhat bleak considering the sales numbers of Giulia, and Stelvio and the upcoming Tonale can’t come soon enough. Alfa needs an affordable model which will appeal to the wider masses. With the starting point of 28000 Euros, or 32000$, the Tonale might be just that.

The other thing it has going for it is the current popularity of the crossovers. It is the fastest-growing segment in the automotive industry, and it is also one of the reasons the main people gave green light to this model.

While Stellantis is planning a model for a year for Alfa until 2026, there is also a dark side to this story. If Tonale flops, the future of this Italian brand might come into question. It is something that has been discussed by Stellantis management, but we will go deeper into it in one of the upcoming articles.

That’s why we as Alfisti must support Tonale, regardless of the fact that it is yet another SUV and the fact that it will have a poor powertrain palette. However, Alfa made the name for themselves by producing special cars which were available to regular people, and if Stellantis management forgets that, we will lose Alfa as we know it.