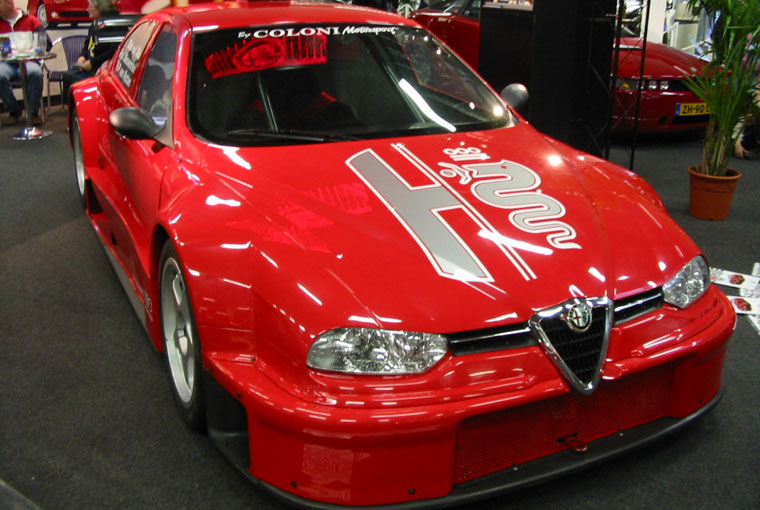 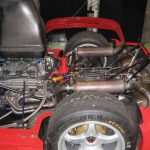 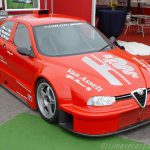 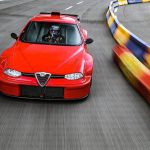 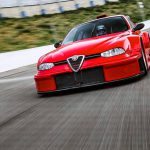 Alfa Romeo 156 is one of the success stories when it comes to this Italian brand, and in today’s article we are bringing you the feistiest version the Alfa Romeo Coloni S1. 156 is the successor of the 155 model and it had a production span from 1997 to 2007.

During this time Alfa has produced 680 000 156s which makes it one of the brand’s most successful models.

There are several reasons behind this success.

The first one is, of course, the design. Even nowadays the 156 looks great, and it is one of those designs which simply do not age.

The sleek yet somewhat aggressive lines exude the Italian style while the impressive engine palette offered something for everybody.

Even though the Coloni S1 never made it to track many Alfisti would be more than pleased to see this racing masterpiece win a few races. This car was developed by Enzo Coloni the main man of the Formula 1 racing team for the FIA Group, it is known as Coloni S1 or the Maxiturismo.

Coloni’s chassis is made out of carbon fiber which is mounted on the tubular frame. It has a 3.0 l V6 engine which produces from 380 to 500 HP depending on the setup. Power goes to Hewland-Coloni 6 speed transmission and since the car weights only 900 kg it reaches 340 km/h easily, which is also its maximum speed.

These numbers can give you an idea of how fast Alfa Romeo Coloni S1 actually is. The driver is positioned centrally as the engine which is turned longitudinally. It is equipped with Brembo carbon brakes, magnesium OZ rims, adjustable back spoiler.

The front and back suspension is developed by Coloni. This car is one of the kind, which means that there is a slim chance you’re going to see it somewhere.

It is an engineering masterpiece, too bad we didn’t see too much of it. However, we got a few videos where you can see it in action, and a gallery that portrays just how great Coloni S1 is.