Alfa 4C will be produced in Maserati factory… 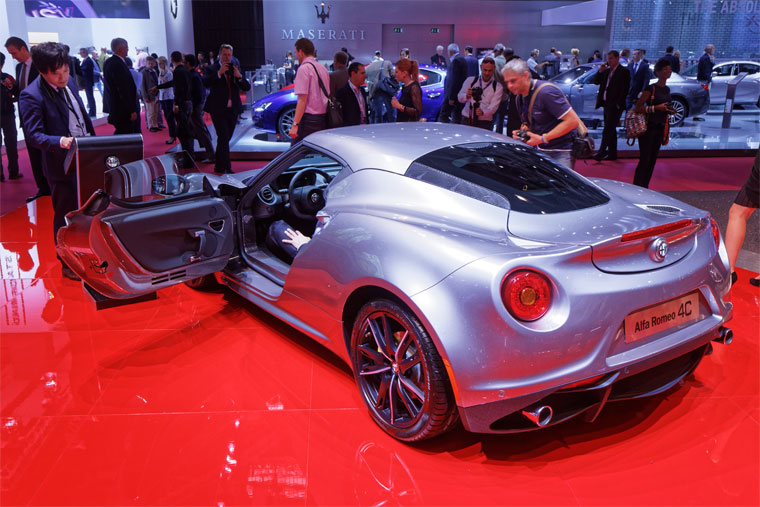 Maserati also revealed some ambitious goals for the time period until the 2015, so beside the production of Alfa Romeo 4C they plan on producing ten times more cars than they did until now, in other words they will produce about 50000 cars a year. To make that goal reachable they are going to present three new models in next two years.

Maserati factory already produced one Alfa Romeo model the 8C; it was produced from 2007 and only 500 of them were made which were mostly sold in America. Alfa Romeo is planning comeback to American market with the 4C model and when we consider the fact that 8c has done well in US, success is inevitable…