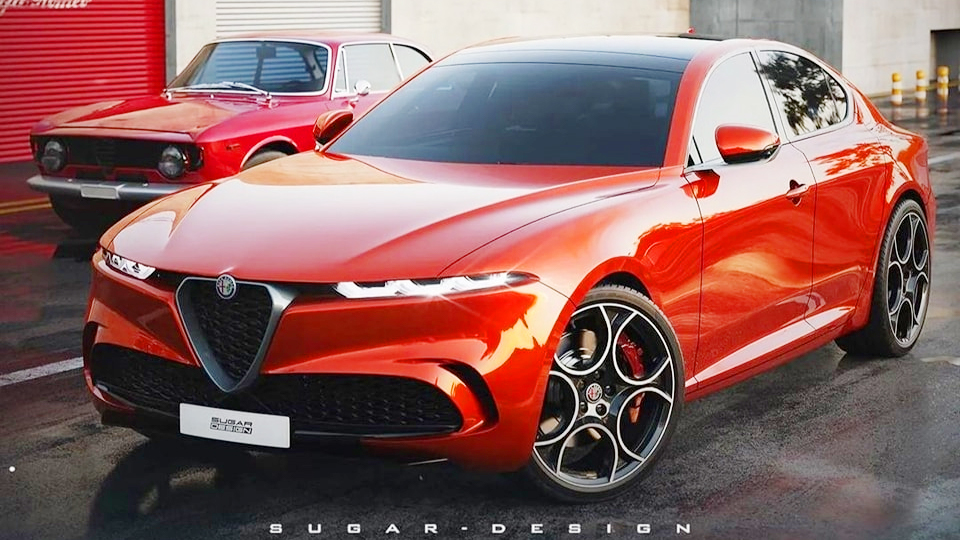 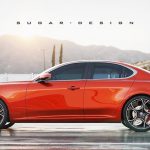 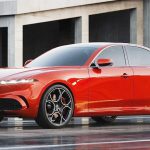 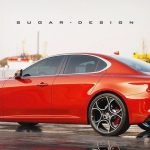 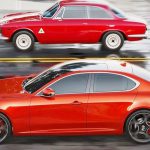 Alfa Romeo Giulia is undoubtedly one of the best Alfas ever made. It was developed under the leadership of Sergio Marchionne with a hefty budget by some of the best engineers FCA had to offer. In the end, it showed. Giorgio platform on which it was built proved to be a masterpiece of engineering.

Engines were spectacular, especially the 505 HP powerhouse found in QV versions, and overall it came out to be a true driver’s car.

However, new times are coming. Alfa is now under Stellantis’s wing which in the end translates to a completely different philosophy brand is going to follow.

One of the biggest news was that Alfa is going all-electric, which is simply nonsense. While it is a good idea to develop electric versions of certain modes, ditching ICE completely is ludicrous

But, let’s stick to the subject. Today we are bringing you this stunning Alfa Romeo Giulia second-generation vision. It was a creation of Sugar Design, and it is probably the most accurate depiction of the current Giulia successor.

The designer here followed the current design language of Tonale, which we know is going to stick with future brand models. So, the second-gen Giulia closely resembles the mentioned model, but it also takes inspiration from past Alfa Romeo models like the 156, and Giulia Sprint.

In the end designer’s vision came out amazing, and we certainly wouldn’t mind if the next-gen Giulia looked like this. While there is no available information regarding the engines or the release date, we can speculate the release either in 2026, or maybe a year later.

When it comes to the engines nothing is certain, but we hope that the next-gen Giulia will not be electric only.