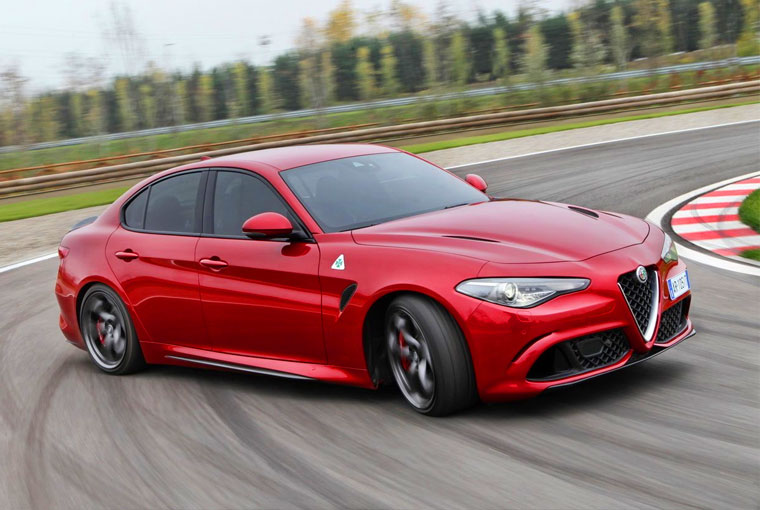 As everyone knows Alfa had some issues in the past under the management of Fiat and they got down to only two models before introducing the 4C. Numerous experiments with Alfa were responsible for bad results, but main people of Fiat finally realized that Alfa needs to go back to its roots and bring back everything they were famous for.

Marchione envisioned Alfa Romeo as a promoter of exclusive ideas rather than a brand which is commercial like Fiat and this kind of approach might be just the thing this Italian manufacturer needs at this moment.

Situation is getting a lot brighter as they introduced the new production plan in which they are supposed to introduce numerous models in the next couple of years.

One of those models is the successor of the beautiful 159 the Giulia. Their next creation the Giulia is going to compete with a hardcore BMW the M3 according to some reliable sources.

According to the British journalists the new Giulia GTA is going to be lighter than the BMW’s M3 model which of course means better performance. Sources say that it is going to go from 0 to 100 km/h in 3.8 seconds. Giulia is going to cost around 60000 Euros with the sport package which includes specially constructed differential and a double clutch gearbox. It is expected to hit the market in 2016.

The only problem with this comparison of Giulia and the M3 is that M3 is already here and Giulia is two years away. Also, let’s not forget that this Bavarian manufacturer puts everything they got in the M series. I other words they will probably improve the M3 by the 2016.

We still don’t know how the Giulia will look like but judging by its predecessor, it should have an amazing design and when we consider the info we just got, it looks like it is going to be something special.