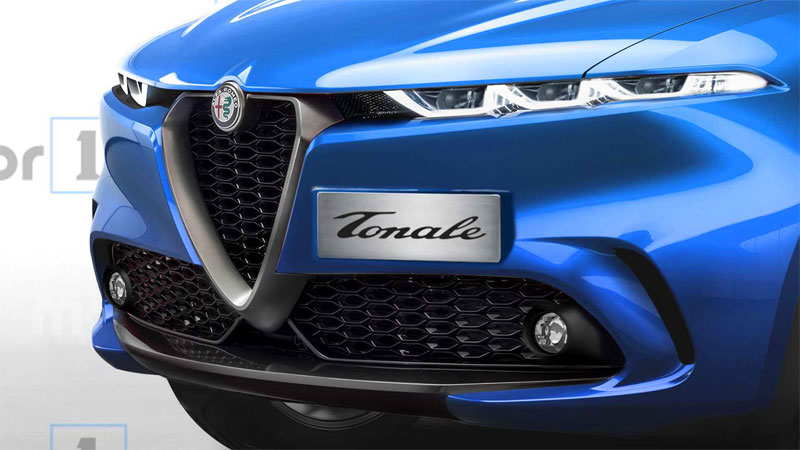 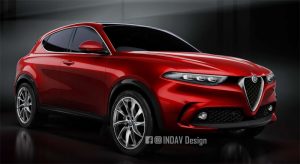 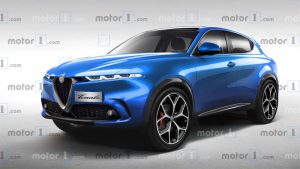 As we previously discussed in one of our earlier articles, the market nowadays dictates the high volume production of SUV’s as well as crossovers. People simply prefer them over any other kind of car. Whether it’s practicality, improved safety, clearance, etc., companies are doing their best to fulfill the gaps, and increase profits.

Sadly, in the automotive world like that, you have to keep up with mainstream if you want to survive. Alfa luckily realized that and presented the Stelvio, their best selling model. However, they still have one more gap to fill, and they are hoping to do just that with new Alfa Romeo Tonale crossover.

When the concept was first introduced earlier this year it hit all the right notes in Geneva, and it even picked up a few rewards for design. To keep up with the momentum, Alfa went into high gear and started production on Tonale right away. Even though we don’t have much information available, the production model appearance is fairly predictable.

As you can see in this rendering, it does not differ much from the concept, with only a few details changed like rearview mirrors, fog lights, etc. However, INDAV Design produced their own vision of the stunning concept in which it deviates a bit more from original. When it comes to engine palette, we’ll probably see some of the same engines from Giulia and Stelvio, as well as previously discussed hybrid powertrain which has been confirmed for this model.

As good as Giorgio platform sounds, it might not be the right move for Tonale. A higher price would undeniably result in lower sale numbers, and that is not what Alfa needs at this moment.