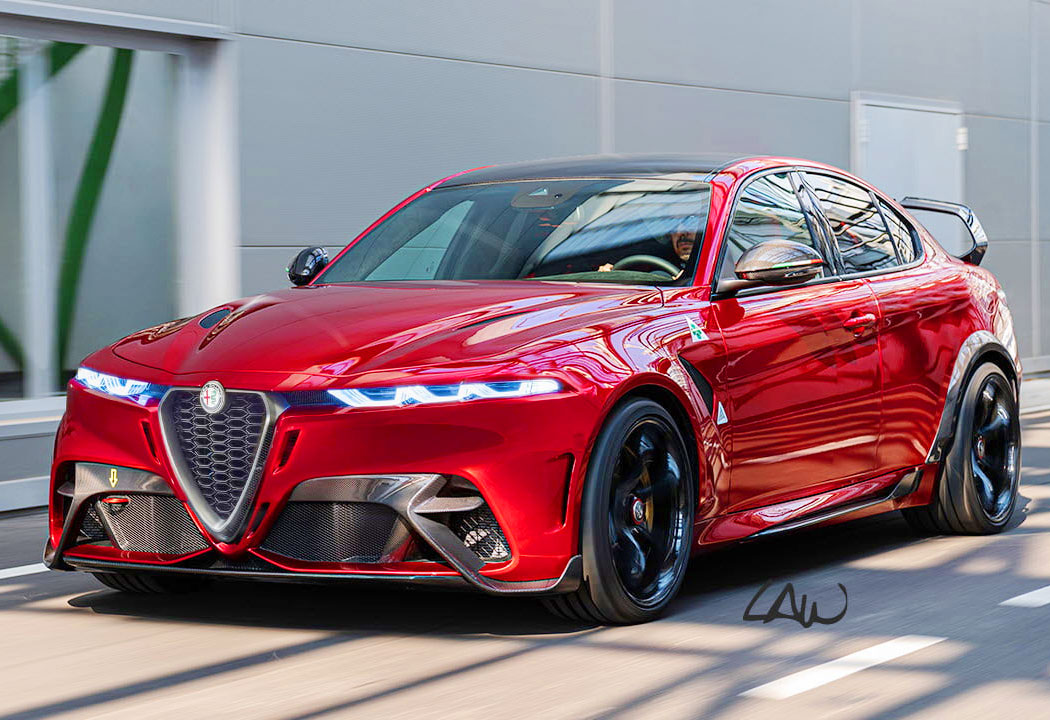 Several Giulia GTAm renderings were circling the internet in the last month. They actually caused some commotion since some of the automotive portals claimed that this is the next generation of the GTAm revealed. Sadly we have to debunk that myth and disclose that these are only digital renderings that do show what the next generation might look like.

However, while these are not the photos of the real car there is some truth to them.

The next generation of Alfa Romeo Giulia is going to come out in the next several years, and it is going to follow the design language of the Tonale.

This has actually been confirmed by the chief designer at Alfa.

He also stated that Alfa is not going to go back to its roots when it comes to design. Some of the brands are following the retro trend, but the Italians are not going to be one of them.

The chief designer stated that although the Alfa has numerous models from which they could take inspiration, they are still going to keep the same modernizing approach we have seen on Tonale.

Now, when it comes to the next generation of Alfa Romeo Giulia GTAm, its future is bright. The exhibition we have witnessed was very successful, and we got to see the best possible version of Giulia in a limited edition. 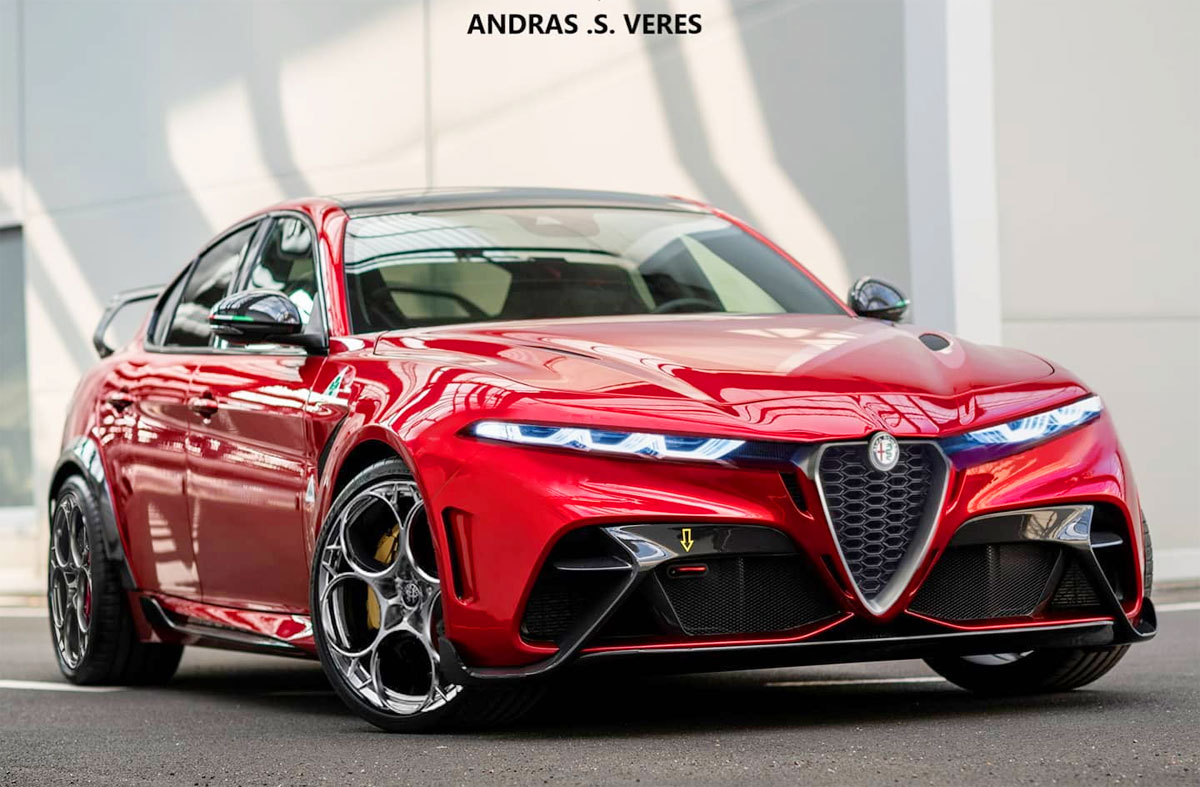 While its price was astronomical for this type of car, all of the units were sold without much delay, and that’s says a lot about its success. Because of that, we are pretty sure that the main people of the brand are going to do the same with the Giulia successor, and these renderings can at least give us an idea of what they might look like.

Both of these renderings look stunning, and while they do need a bit more refinement, they still look complete to an extent. The Tonale headlights and grill look great on Giulia, and we are confident that Alfa’s designers are going to take advantage of that.