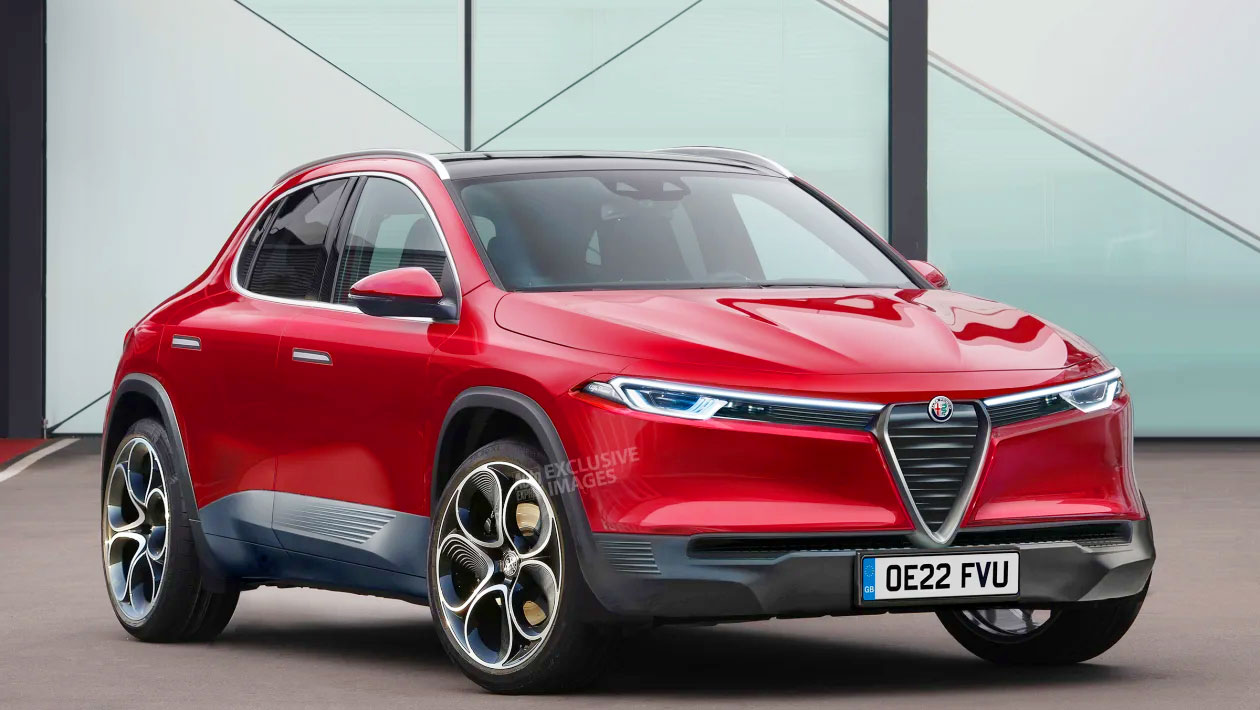 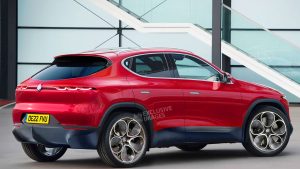 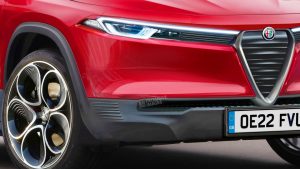 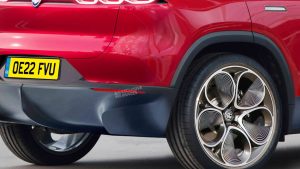 Jean-Phillipe Imperato confirmed that following Tonale Alfa is going to produce another compact crossover which will be placed in the B-SUV segment. He also stated that the success of this Italian brand depends on its presence in the B and C segment of the SUV class. He added that Alfa can comfortably compete with some of the brands like Mini, Audi, Renault, VW, and Nissan without any difficulties.

So, why are car manufacturers focusing so hard on compact crossover class of vehicles? Well, it is one of the fastest-growing segments and they are looking to cash on it.

Alfa wants their own piece of cake, although we at Alfisti Crew don’t really see this as a positive move. However, if this move is going to improve Alfa’s chances in the future we’re all up for it.

Italian car journalists have been talking about it a lot in the past 6 months, primarily because it seemed like a logical move considering the reasons stated above. Having a confirmation of this news is good, but we as Alfisti would like to see something more exciting like a new GTV, Giulietta successor, or even 8C.

While financially it does make a lot of sense Alfa must not lose its character. With Stelvio and Tonale, this will be a third crossover-SUV if we can call it that, and we do not have any solid news regarding a hatchback, or Giulia successor, as well as the other above mentioned models.

Alfa Romeo compact crossover should hit the market in the next two to three years, but considering the difficult situation Alfa is facing at the moment, it might come off the production lines even sooner. It will also be offered as full electric. We’re not expected to see an all-wheel-drive configuration, mainly due to the cost reduction, and the fact that it is intended primarily for urban use.

When it comes to the platform, it will definitely be using a CMP (Compact Modular Platform) which is going to be borrowed from Peugeot E-208, and Opel Corsa-E. The mentioned platform is set up for a 50kWh battery combined with one electric motor. This powertrain configuration will give it the approximate range of 320 kilometers, or 200 miles.

When it comes to internal combustion engines, we do not have any info available. We just hope that Alfa is going to produce a few options of their own, and not rely on the ones already available from one of the other Stellantis brands.

Design-wise new Alfa Romeo compact crossover is still a big unknown. The renderings you can see above give us somewhat of an idea of how it might look, but they in no way resemble the overall representation of the car in question.

Tonale is supposed to hit off yet another rejuvenation of this Italian brand, and it is going to be presented in the first quarter of next year. Whether this SUV-focused production will increase the company’s sales and profits, only time will tell.