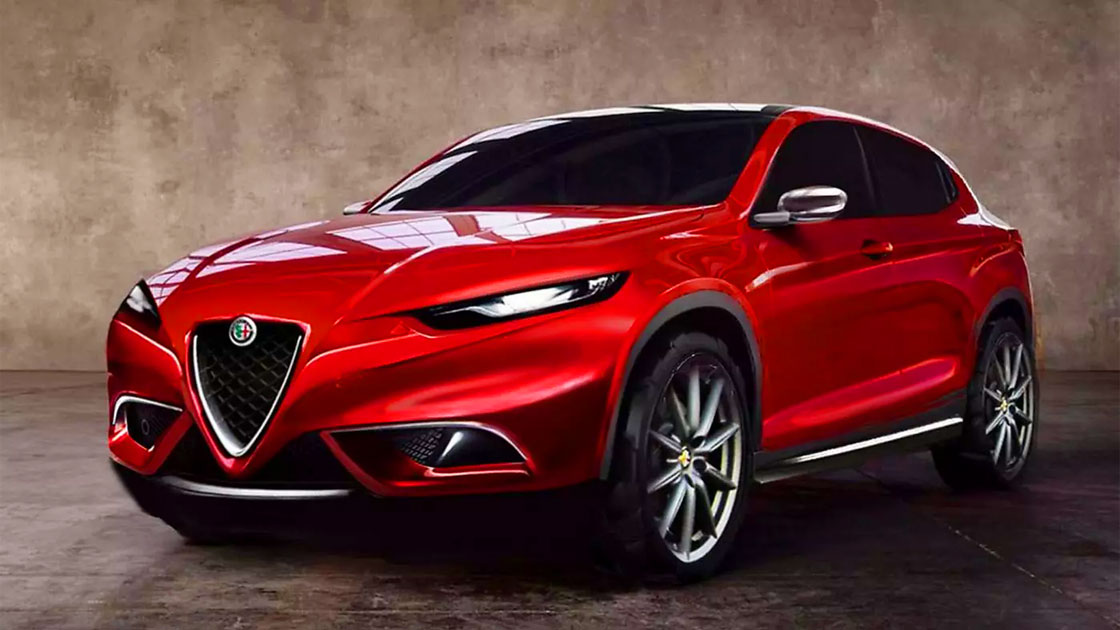 We just wrote about the compact Alfa Romeo crossover a few days ago, and we got some new info. As you could have seen from the title the new baby SUV will be called Brennero. The name itself was actually a dilemma. There were two on the table, the already mentioned Brennero, and the Palade. Guess the longer one won.

According to the previous info we had available, the new Alfa Romeo crossover was supposedly going to be built on the CMP platform.

However, new info emerged, and as of now, the Alfa Romeo Brennero will be built on the e-CMP2 platform which is adapted to accommodate both conventional and electric powertrains.

It is basically the same one which is used on the Peugeot e-2008. New info also states that Brennero will use Nidec electromotor as well as batteries, and its range will be slightly shorter than previously thought, the 310 kilometers, or just under 200 miles.

Besides the electric motor, the Alfa Romeo Brennero will offer a 1.2 PureTech gasoline engine which will essentially be offered as a hybrid, paired with new automatic transmission which comes with an integrated electric motor.

The sad part about this is that this hybrid version is not strictly Alfa powered, but rather a Stellantis troubled option that went through numerous improvements. The good news is that it will offer another conventional gasoline engine, hopefully, Alfa made, which will come with different HP outputs. No diesel version will be offered.

Honestly, if a new Alfa Romeo Brennero looked like a rendering above, we wouldn’t mind. Sadly we do not have any idea what a new baby SUV will look like. But, knowing the designers of this famous Italian brand, we surely won’t be disappointed. When it comes to the size, judging by the e-2008, it will be 4.2 meters long, or 13.8 feet.

Lastly, there is one more piece of info we have to share with you and that s the price. This new model is going to cost around 30 000 Euros, which is dead on for this kind of vehicle.

Whether the Alfa is going to be able to make decent sale numbers considering the price, only time will tell. However, since the price of the Giulia and Stelvio might’ve directly affected the sale numbers, it might have been a good idea to produce a bit more wide-mass available vehicle.