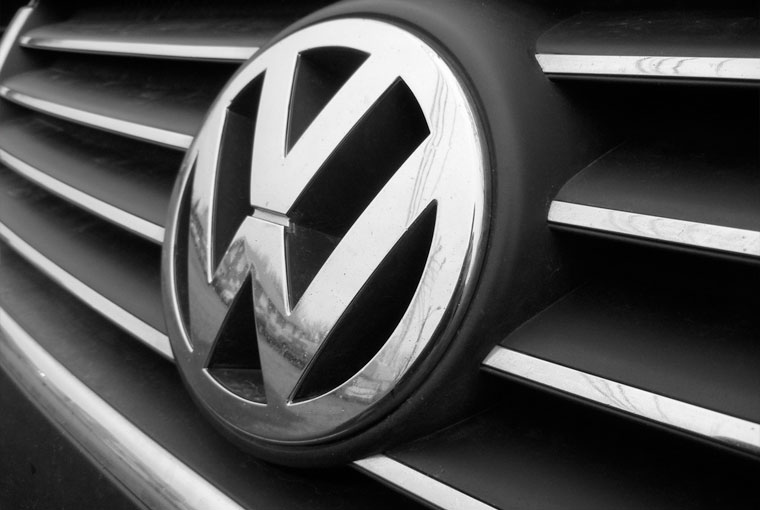 Volkswagen Group owns 12 brands like Porsche, Audi, Bugatti and Bentley, but it seems like they are especially interested in Italian models. After an Audi became an owner of Lamborghini in 1998, they also became owners of Ducati this year. Big factor in this whole story is love of Volkswagen general director Ferdinand Pieha toward Italian brands.

It seems like expansion of German company is still not over.Latest rumor that came out of Volkswagen is a possibility of buying Alfa Romeo. Many people consider this rumor very serious since the executive director Martin Winterkom is known as Alfa Romeo enthusiast. Winterkom said that Volkswagen would be interested in buying Alfa only if Fiat decided to sell Alfa Romeo.

He also added that company is selling 110000 cars a year, and with some knowledge of people from Wolfsburg it could go back to selling more than 300000 models. “I’m sure that we could make big brand out of Alfa Romeo”, said Winterkom.