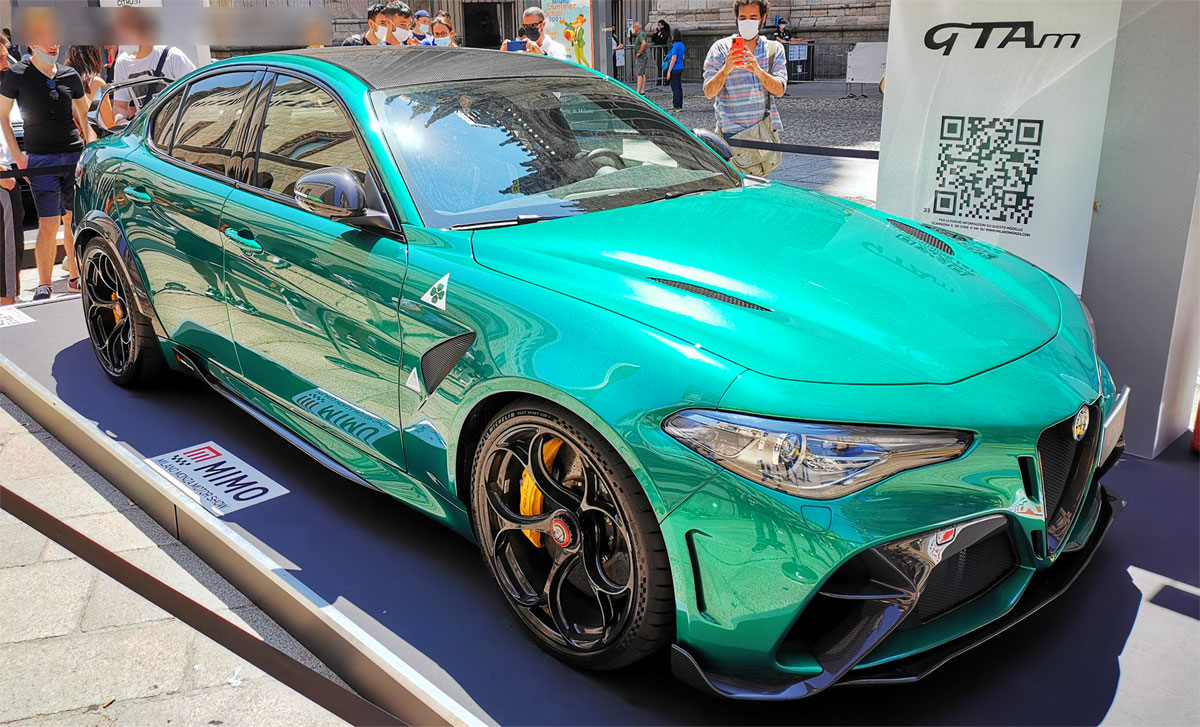 If you are a true car enthusiast, and especially if you know a bit about mechanics and overall car engineering, then you know that Alfa Romeo Giulia is a true masterpiece. It was created in secrecy by some of the best engineers from formerly known FCA, who created some of the best Ferrari models.

Besides this, no expense was spared. The team which was in charge of the development had a hefty budget, and it shows in the results.

While Giulia sales aren’t nearly as they should be, the car proved itself throughout these last five years.

Giulia QV got amazing results on Nurburgring, taking down some of the biggest names in the industry, while the Stelvio pretty much did the same.

The Giulia GTA and GTAm took the automotive world by surprise, and even though they are incredibly beautiful in their own way, with a head-spinning price, all of the units managed to get sold fairly quickly.

While both cars received awards in previous years, a new set for Giulia came again from Germany’s “Sport Auto”. The first award went to the Alfa Romeo Giulia GTAm. It was the first place in the category of sedans/sportwagon in serial production over 100000 Euros, for cars which were not made in Germany.

The second award which was the fifth year in the row was for the Alfa Romeo Giulia QV. It was in the category for the best sedan/sportwagon in serial production under 100000 Euros.

The third and last award was for the Giulia Veloce, and it was in the category for imported sedans/sportwagon under 75000 Euros. Giulia, on its own, won first place in three categories for the “Sport Auto” award. It goes to show that Giulia is one of the top favorites among true car enthusiasts.

This award is also a great reflection of the attitude toward Giulia in Germany, where the enthusiasm for this car doesn’t seem to desist.