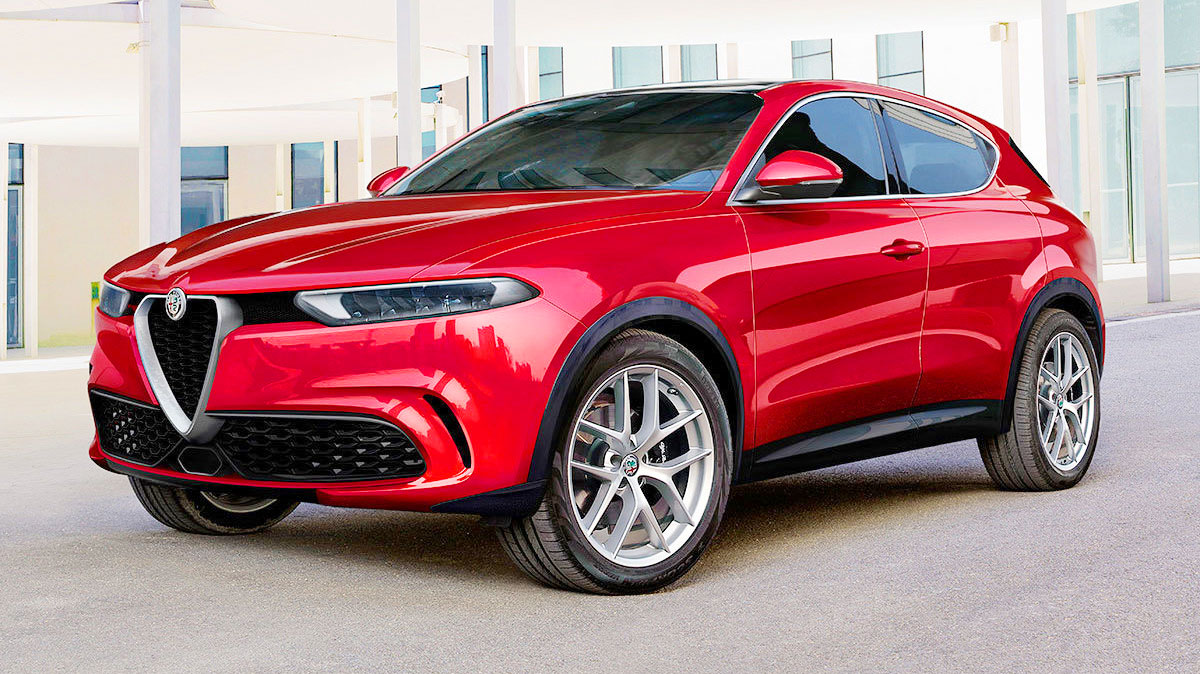 We wrote about the new Alfa Romeo Tonale extensively covering everything from the early development to the debut which is scheduled for the 8th of February. There was a lot of information in its regard, some were accurate while some were not. The same went for the engine options. This part is still under the veil of mystery, and while we know some of the powertrain configurations, we’ll still have to wait for the debut to know more.

Tonale has been a bit of controversy among the Alfisti mainly because there wasn’t an engine as exciting as the one found in the QV versions of Giulia and Stelvio.

And honestly, Tonale, as the Alfisti deserves something that will get the blood flowing. No information has leaked discussing this, but if Tonale proves as successful, we might just see something like the QV version which would pack a bit of punch.

Just to remind you, the Tonale will have only one diesel option considering the rising emission standards. It will be the 1.6-liter turbo diesel which will develop around 130HP. However, the HP output could still vary depending on the configuration.

When it comes to gasoline options, there will be more choices. One gasoline option will come in two configurations developing 130 to 180 horsepower. The stronger version will be set up as a mild hybrid. The plug-in version of the Tonale will be based on a 1.3-liter gasoline engine paired with an electric motor. The combined horsepower output will max out at 250-260, and it will be transferred to all four wheels.

According to the latest insider info, Tonale will get the 2-liter gasoline turbocharged engine found in Giulia and Stelvio. This engine in the mentioned models pushes out 280 horsepower, but it could be tamed down due to the strict emission standards to 250 horsepower.

There are still a lot of unknowns when it comes to the Tonale powertrain. However, the debut is nearing and we’ll get more info in just a few days…