New Alfa Romeo 6C – Will it See the Light of Day? 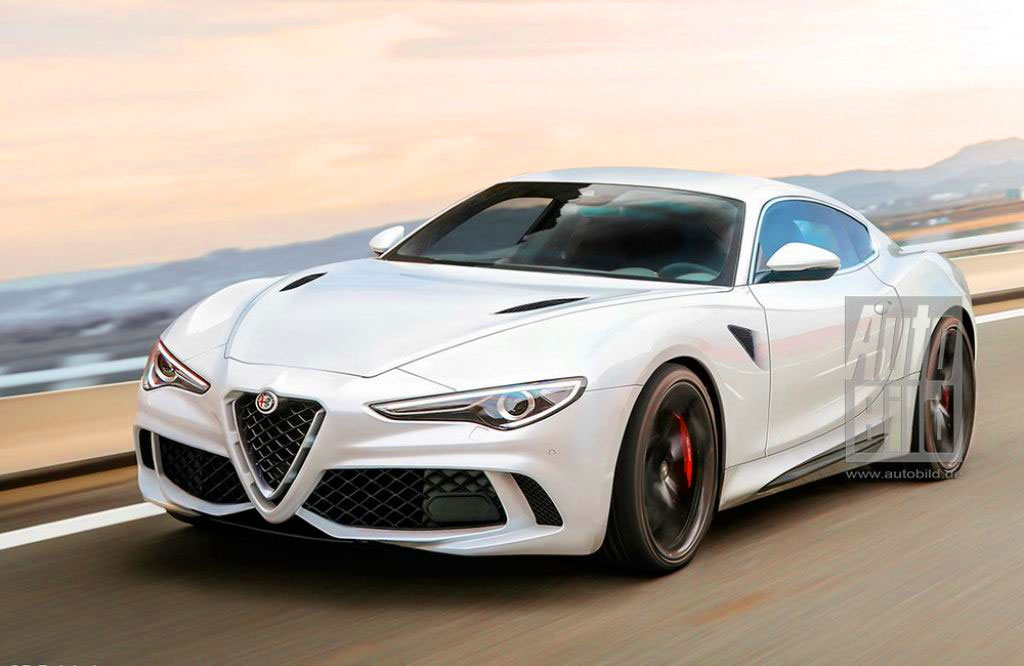 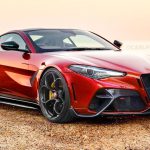 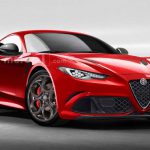 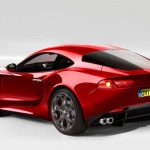 Alfa Romeo’s revival under Sergio Marchionne started great. They created 4C that was more of an exhibition which was then followed by Giulia and Stelvio. Now both of those cars are stunning visually, but more importantly, they are really good cars. Engineering is on the top level, and everything from the platform itself, to the engine, was done to perfection. Why that didn’t show through the sales, no one knows.

Besides the mentioned models, FCA as it was known back then had an elaborate production plan which compared to the one under Stellantis was much more exciting.

While they thought about profits, of course, they also wanted to keep Alfa Romeo’s identity intact.

That’s why their plans included cars like the 8C successor, new GTV, and the revival of the legend the new Alfa Romeo 6C.

This didn’t stay just in the plans, even the development was in the works, and we know this since we got some info from a very reputable company that collaborated with this Italian brand for many years.

The 6C stood for the 6 cylinder configuration which was used in the past on many race, sport, and road cars that carried the brand’s badge. New Alfa Romeo 6C was supposed to be a brand’s big coupe which would be a direct competitor to BMW 6 series.

The main engine intended for it was the V6 bi-turbo found in the QV version of Giulia and Stelvio. But, not only that. The strongest version would also be equipped with an E-Boost, or energy recovery system, similar to one found in F1. This would push the combined horsepower output to over 600.

So what happened to those plans? They were all scrapped when FCA and PSA joined creating the Stellantis. Now we are going to see several models which are mass-oriented. Mass-oriented and Alfa Romeo, are not really words that can be used together, at least not if the brand is going to stay true to itself.

Does this mean that we will never see the new Alfa Romeo 6C?

Hopefully not. If the next several models Alfa pushes out become profitable, we might see some exciting cars from the brand. This includes the new GTV, new Alfa Romeo 6C, and even the 8C. However, all of this is speculation at the moment as the next few years are critical for Alfa Romeo.

If the next few models fail t succeed, not only will we not see the mentioned GTV, 6C, and even 8C, the brand itself might be going down. Let’s just hope that a scenario like that is not going to happen.