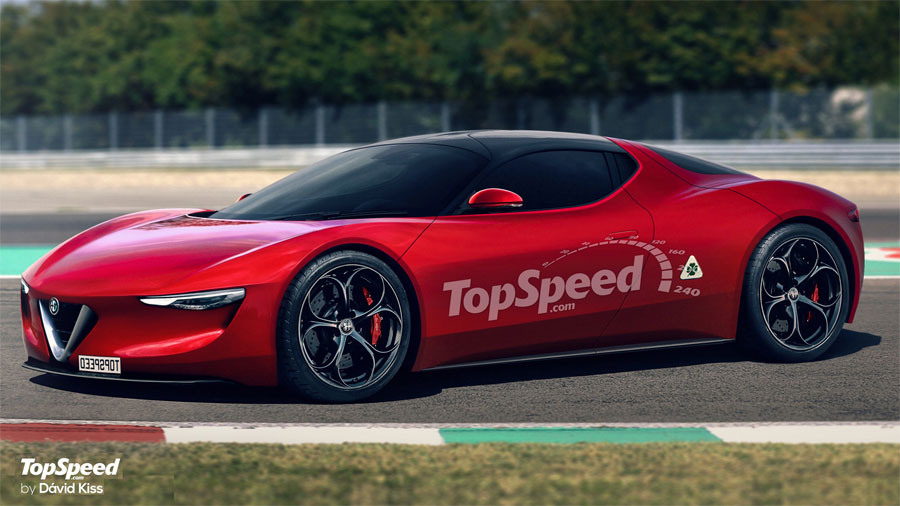 FCA has seemingly been down-spiraling behind closed doors since the passing of Sergio Marchionne. The conglomerate merger that occurred yesterday already brought investment cuts for the glorious Alfa Romeo. The highly anticipated 8C and GTV might not happen at all. FCA CEO Mike Manley announced budged cuts which, although unofficially, would have an enormous impact on production plans when it comes to these two models.

This short-lived dream for all Alfisti might come to an abrupt end. 800HP 8C and sports coupe might be the first victims of the collaboration between FCA and PSA, and this could ultimately mean the end for Alfa Romeo as a brand. 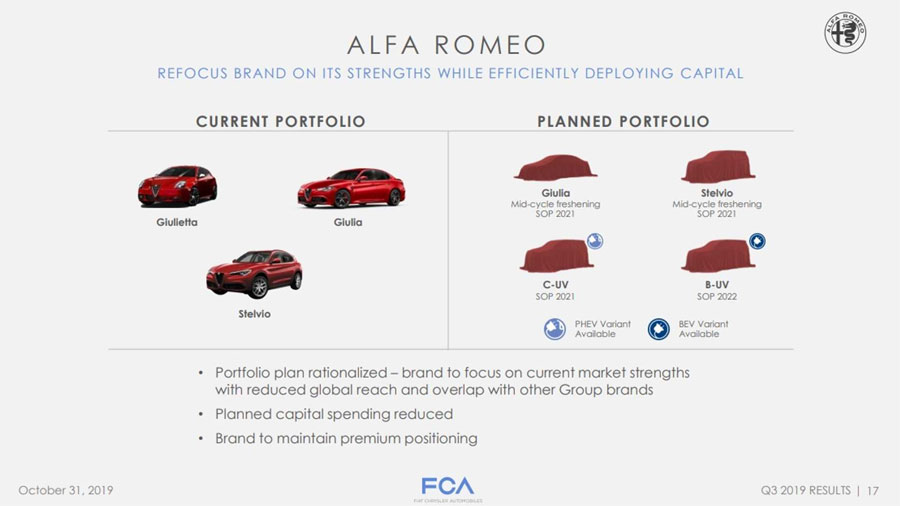 As you can see from their planned production portfolio, all we’re going to see in the next several years are Tonale Crossover and another equivalent. Will this be enough, most of us don’t even care anymore. Alfa Romeo is not about crossovers or SUVs, but rather sporty heritage-oriented cars which are supposed to bring back Alfa’s days of glory.

Mainstream models are OK as long as they’re used to promote the future of this Italian brand as it should be. It is a sad day for Alfa Romeo and all Alfisti around the world. Although the cancellation of 8C and GTV has not been announced officially, these new politics are doing just that.

FCA has managed to ruin a brand that had tremendous potential, not to mention the following. Is this kind of scenario better than VW taking over Alfa, you be the judge…