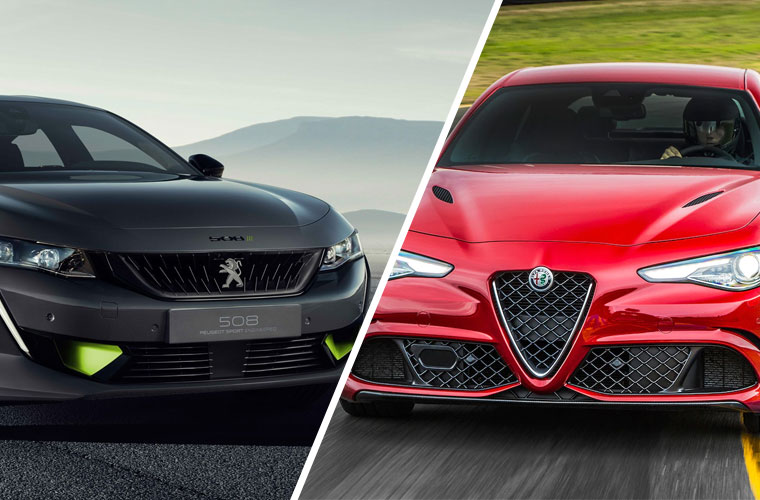 Hold on to your hats, Italians and French automotive giants are going to merge creating the fourth largest automobile company in the world. While many of the details are still unknown, we do know that the combined revenue of these two companies will exceed 170 million Euros, based on previous results from both companies.

This 50:50 merged was unveiled sometime after FCA’s failed attempt to join forces with Renault. This collaboration failed due to some unknown political reasons that came from the French side.
As you might already know this new company will house numerous brands and one of them is Opel/Vauxhall which was acquired by PSA a few years ago. French already rejuvenated the brand and produced some decent results while FCA did an amazing job with Alfa.

Potential is there, the only question is will these two companies live up to it and will this new conglomerate yield desirable results? Probably yes, however, if brands like Alfa lose their identity, it will all be in vain.