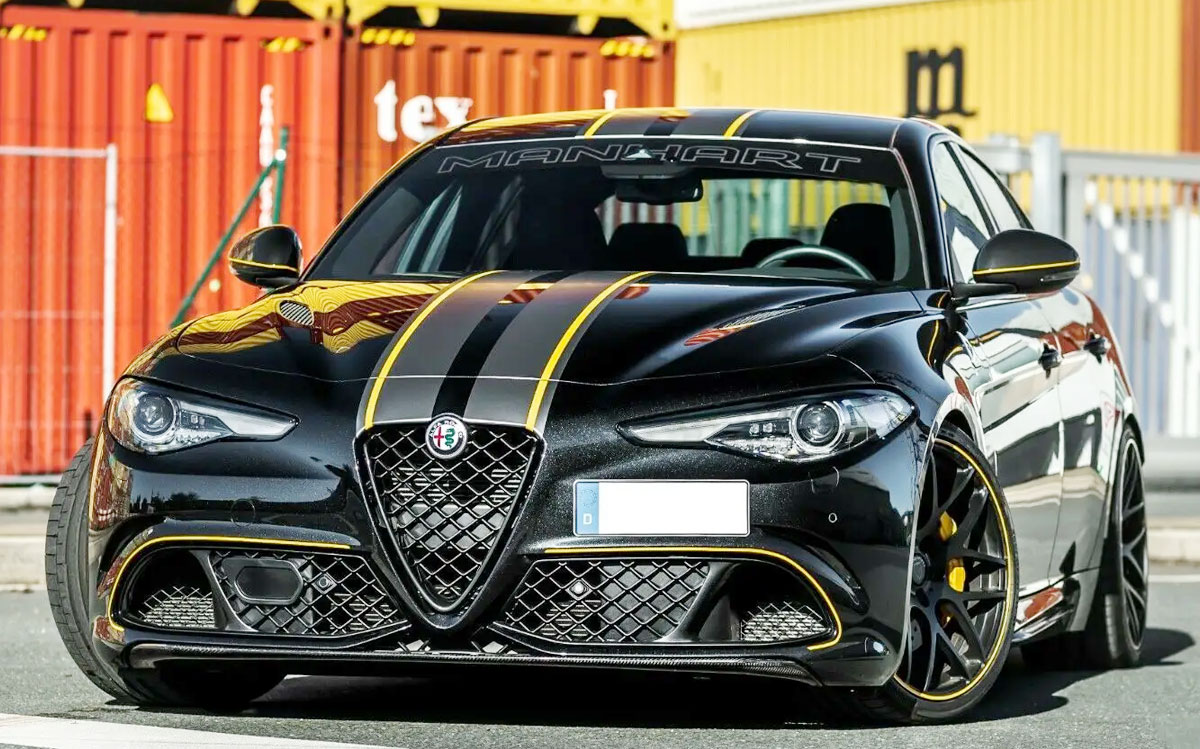 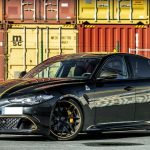 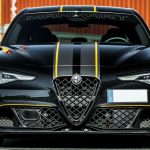 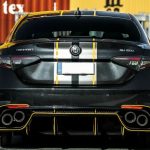 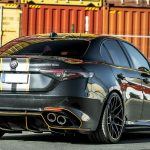 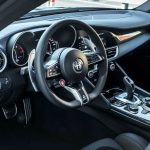 In today’s article, we are bringing you something special – Alfa Romeo Giulia Manhart, the most powerful Giulia yet. As it is evident by now, the true value of Giulia and Stelvio wasn’t recognized by car buyers around the world. Nonetheless, Alfa left the competition in the dust, especially with the QV version which develops 505 horsepower from the Ferrari-derived V6 bi-turbo.

But, it wasn’t only the engine that gave this car an advantage. The platform itself on which Giulia was built was a true engineering masterpiece, and it is a perfect canvas for tuners worldwide.

Lastly, there was the design, which doesn’t look outdated even though it came out in 2015, and arguably, it still looks better than anything on the road.

The same QV version was unmatched for quite a while, and it took its main competitors some time to exceed the mentioned horsepower number in its class. Now for the 110th anniversary of the brand, Alfa came out with 500 units of GTA, and GTAm, which developed 533 horsepower.

Those cars were priced around 180 000 Euros or almost 200 000 USD, but despite that, they were all sold out. Nowadays, buyers of those cars are taking advantage and they are selling them priced much higher.

If you missed that opportunity, do not be sad. Manhart has developed the most powerful Giulia yet, and it is named the QV600. The number itself is not really accurate in depicting its power since the car in question develops not 600 but 653 HP.

Getting 653 horsepower from a 2.9-liter engine is not an easy task. Even the 505hp from the factory is impressive. They managed to achieve this through a series of modifications and upgrades. The main one is, as you might have guessed, the turbos upgrade.

Besides this, they installed the upgraded downpipes with 200-cell cats, but most importantly, they tuned the ECU. The final result is already mentioned 653HP, and 790Nm or 583 pound-feet of torque. QV600 also got a set of new 20-inch wheels, and wider tires, while the braking system was deemed sufficient for the extra power.

Some details are not to everyone’s taste – the yellow stripes. Alfa Romeo cars can be quite hard to modify visually. The main reason behind this is their design, which in most cases, is done to perfection. Because of this, only subtle changes result in improved overall appearance, and the yellow stripes, in this case, might be redundant.

When it comes to performance, no numbers were released. However, it is speculated that this increase in HP shed off 0.5 seconds of the 100km/h or 62 mph. The maximum speed is an even bigger unknown. Unmodified QV can hit 200mph or 320km/h, meaning that this tuned version would well exceed that.