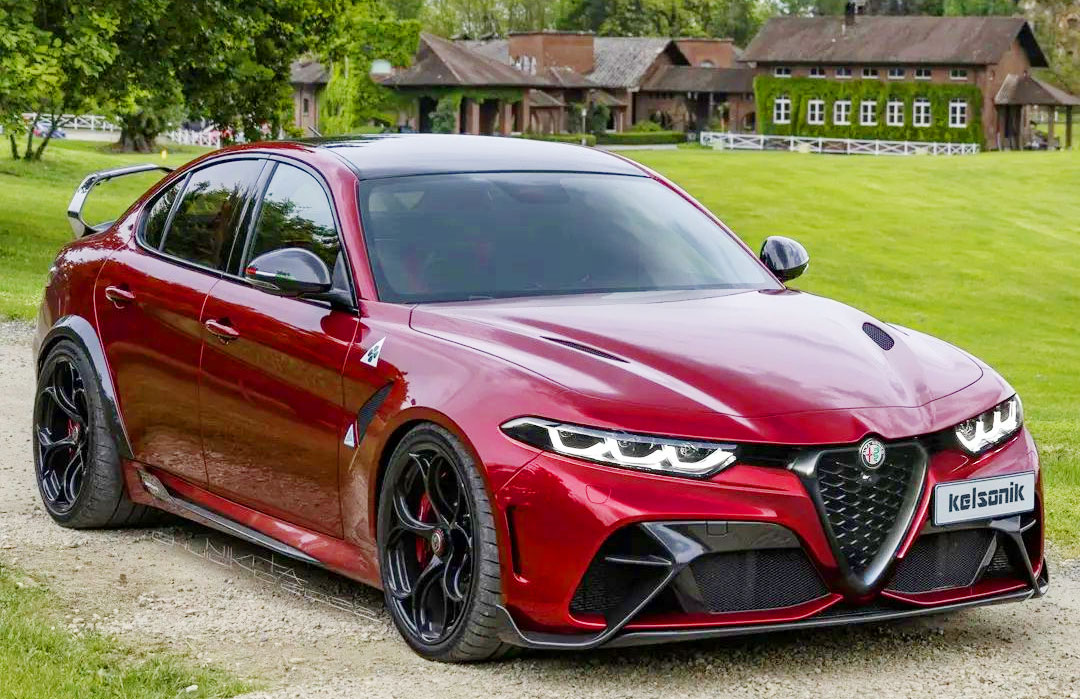 Alfa Romeo has an identity crisis nowadays. While it is trying to stay true to its roots, the main people are trying to make a mainstream brand out of it. It is understandable when we consider the need for profits, but Alfa mustn’t lose its character.

Special cars that the brand builds are getting scarcer, and the situation might get even worse in the future.

While there isn’t anything wrong with Tonale, we would like to see the next Giulia that isn’t electric-only, as well as the next generation of GTA and GTAm versions.

Chances for this are slim, but at least we can get the idea visually of how such creations would look like. The one we are bringing you today is created by the talented artist Nikita Chuicko, also known as Kelsonik.

It is not his first Alfa Romeo render, and hopefully, it is not his last. This one portrays the next generation of Alfa Romeo Giulia GTA which carries the design elements of the recently presented Tonale.

Kelsonik has done such a great job with this render that it looks as refined as it just came from the factory. All of the design lines fit perfectly to the Giulia body, and all of the elements are proportional and well-placed.

In the photograph below you can see the current GTA from which the render was created and the final results. 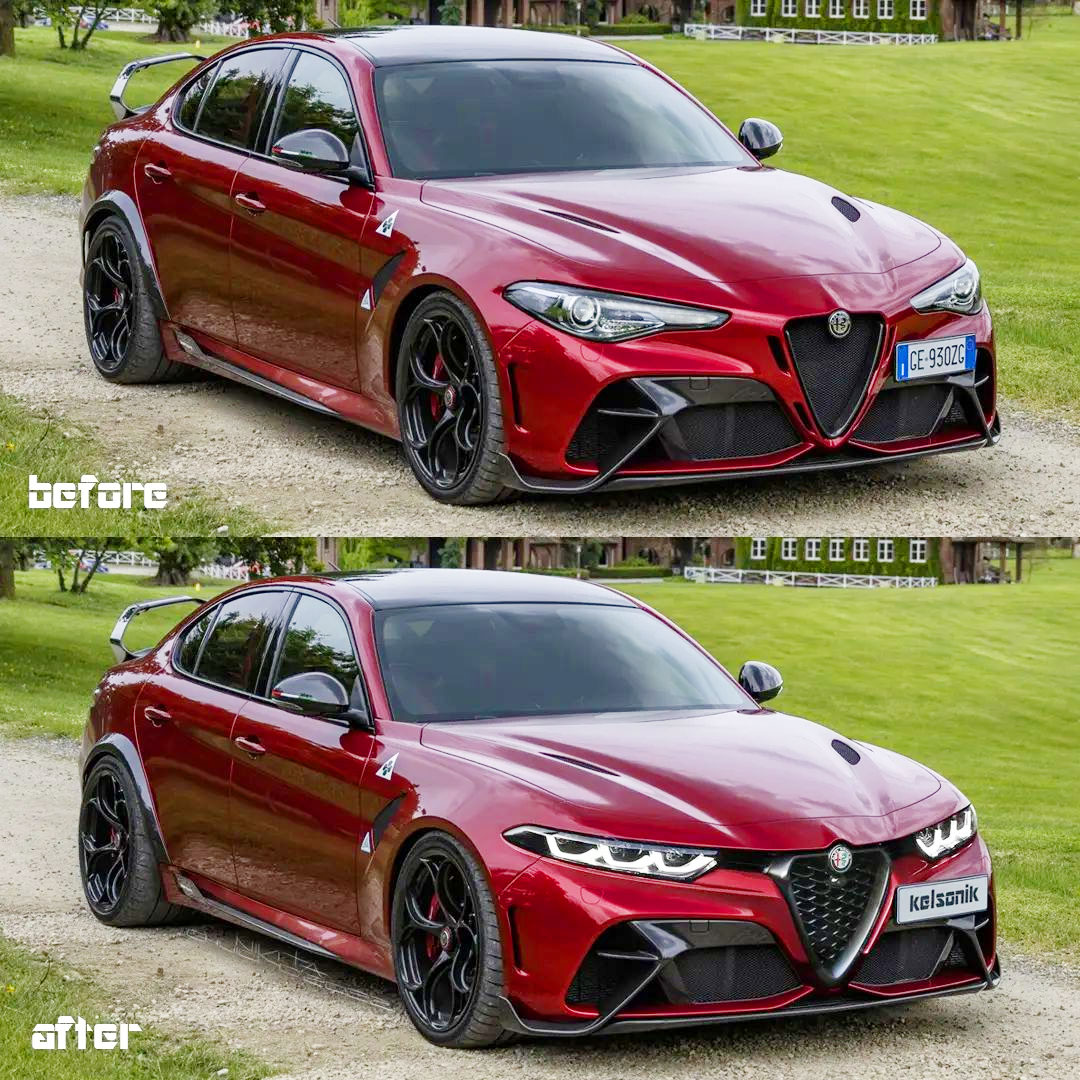 As mentioned above only bad thing is that a creation like this will never see the light of day, at least not under the current brand philosophy.

However, there is a small chance that we might see another Alfa exhibition in the future which might resemble the render in question.