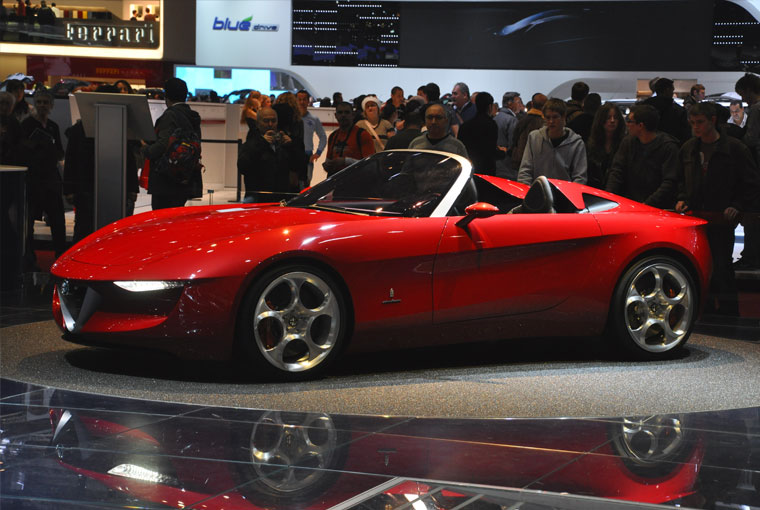 Even though new spider was one of the most anticipated Alfa Romeo models few years ago, it had to be sacrificed for Alfa Romeo crossover. All the way back to Kamal, Alfa teased our imagination with this type of car, but is it really justifiable to throw away another project which could be more profitable for the company, but above all more fun.

There is no simple answer to this question. Crossovers are sought after in the recent years and such a decision could prove as a good one.

However on the other side Spider is one legendary name in this Italian company and it is shame that we won’t see one come off the production lines, at least in the upcoming years. Besides that it is one of the models with a huge number of followers.

If we take a good look and compare the two, it is clear that automotive world would benefit more from the spider. Reason is more than obvious.

While crossovers’ popularity is undeniable, they are not really special in any way. We’re sure that new Alfa Romeo Stelvio will impress with design, but just like any other car in the class, it won’t be able to impress us with speed, off roading capabilities, handling, etc.

On the other side Alfa’s roadster that would share certain components with Fiat 124 Spider, but not the engines, would be the hit for sure. Considering 4C and Giulia, their design and impressive engines, Spider would be success story for sure, but that is not going to happen at least not in the recent future.