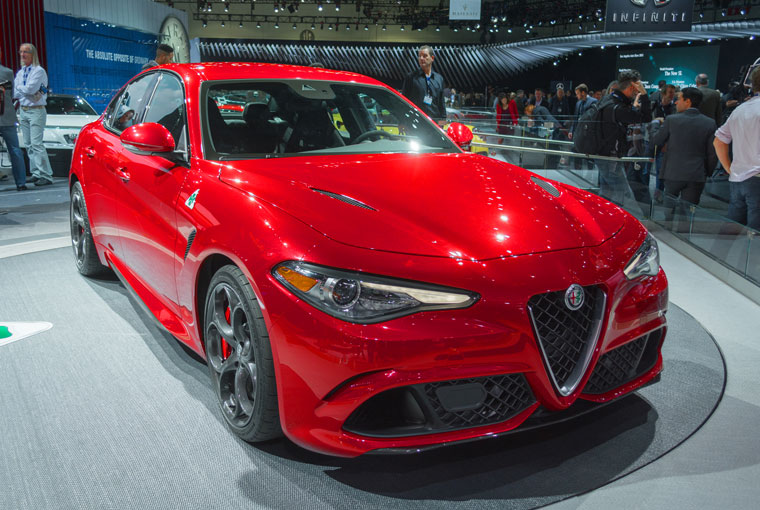 When it was launched after years of anticipation Alfa Romeo Giulia pretty much impressed everyone by taking the Nurburgring record in the 4 door category.

It went around the track in 7 minutes and 39 seconds which was enough to beat the previous record. Sometime later Porsche managed to beat that time by second coming in at 7 minutes and 38 seconds.

However just recently we god the news that Giulia reclaimed the record again and it went around the track in 7 minutes and 32 seconds which is astonishing 7 second faster than the first time and 6 seconds faster than Panamera.

So how did they manage to make such an improvement? Well this time they decided to go with automatic transmission instead of manual one. That’s all it took for Giulia to take back the crown and show Porsche what they are dealing with.