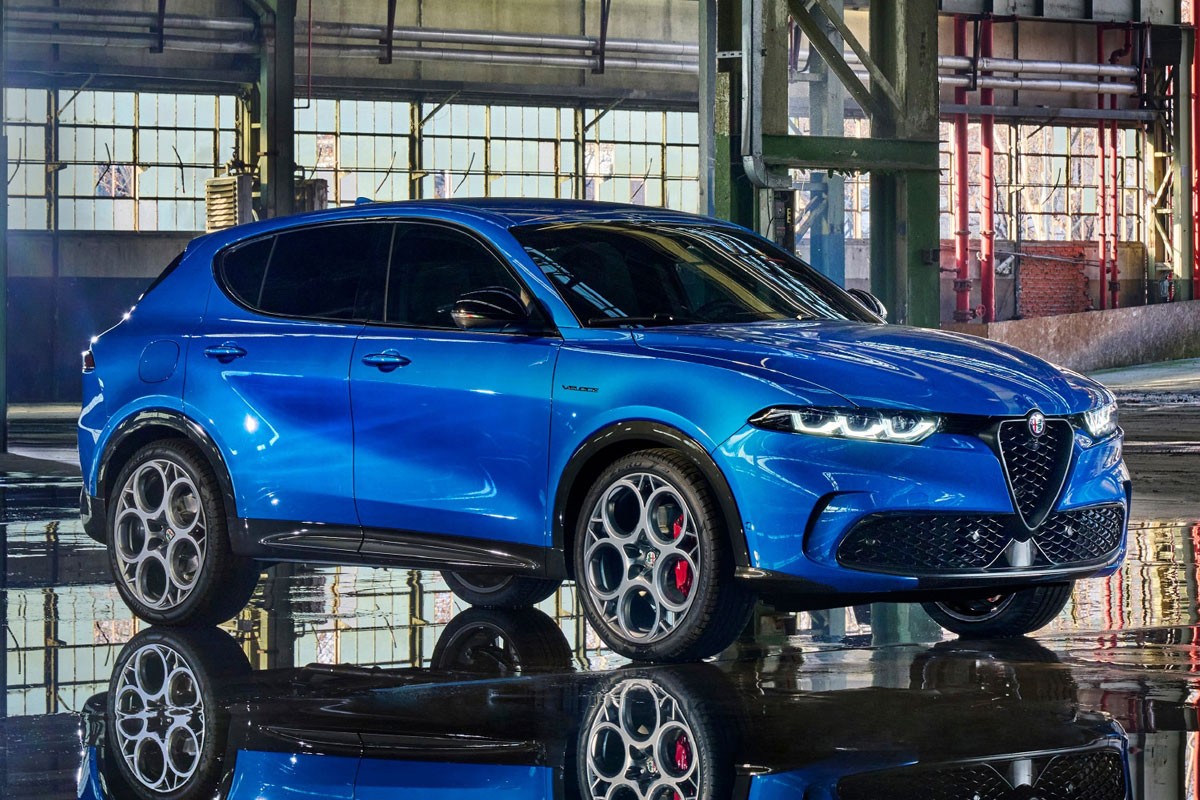 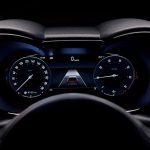 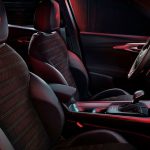 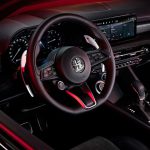 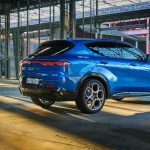 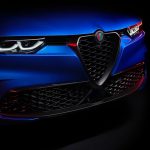 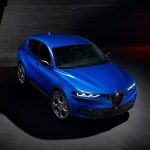 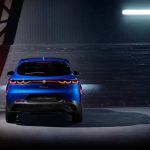 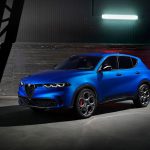 The time has finally come, and the new Alfa Romeo Tonale is revealed. While we at the Alfisti Crew are not really SUV enthusiasts, we have to recognize that the production of these cars is demanded by the trends. Alfa also has to follow this pattern if it wants to survive, and be able to produce cars that are intended for true enthusiasts.

So what are our thoughts about the new Alfa Romeo Tonale?

When it comes to SUVs we have to admit that it does look great.

It kept Alfa’s design language which does look amazing in our book.

It is much more tamed compared to the concept version, but it still stayed true to original design which had a bit of aggressive note to it…

Alfa Romeo Tonale will be available in Europe on June 4th, as we previously wrote in several articles. Now, when it comes to the rest of the world, the main people stated that Tonale will hit the dealerships by the end of the year.

Safety features are in the focus and Tonale will bring us something new. It will be equipped with a 360-degree camera, blind-spot detection, rear cross-path detection, autonomous emergency braking, and drowsy driver detection. How useful will these features be in the real world, we’ll see.

When batteries are in question they will be covered with 8 years or 150000 kilometers. This is one of the best in the PHEV segment.

As we wrote about on numerous occasions, there will be only one turbo-diesel option which will produce 130HP. The main reason for this is the lack of popularity of diesel nowadays due to the strict emission standards. The mentioned diesel engine will be paired with the 6-speed automatic transmission.

The one engine option which we find particularly interesting is the 2-liter turbo gasoline, which will produce 256 horsepower. This engine will be paired with 9-speed automatic transmission and it will be available as an all-wheel drive.

Electrification is something that is going to mark the Tonale, so three different options will be available. The mild hybrids will be configured with the 1.5-liter turbo-charged engine and a hybrid 7-speed dual-clutch transmission which have the electric motor integrated. The weaker version will produce 130HP, while the stronger one will generate 160HP. The bump in power in the stronger version is due to the use of variable geometry turbo.

The strongest version will be the plug-in hybrid, and it will generate a combined 275 HP. The front axle will be powered by the 1.3 turbo gasoline engine while the rear will implement the electric motor. The power will be transferred through the 6-speed automatic transmission to all four wheels.

While the new Alfa Romeo Tonale might not be the enthusiasts’ car, we have to accept it since it might be the Alfa’s ticket to a future of cars that might be more oriented toward us the Alfisti. Whether the Tonale will be successful as everyone hopes, only time will tell.