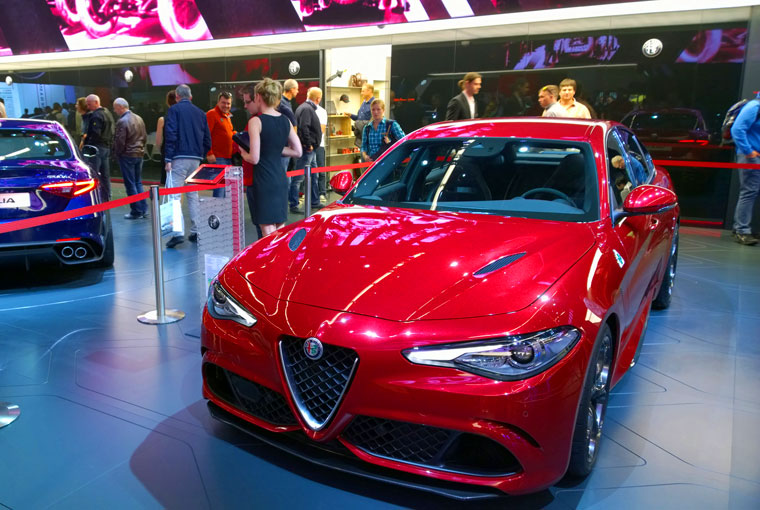 After many rough years that Alfa Romeo had to go through, a decent production plan has finally been introduced. According to people in charge, Alfa Romeo is going to get seven billion dollars to develop 8 new models which are going to be designed and made in Italy. This investment will hopefully rejuvenate this Italian brand that’s well known for its racing heritage and amazing cars they made in the last century.

Main people from Fiat admitted that their leadership has been poor. Basically they decided to focus on things that were successful in the past like rear wheel drive, optimal weight distribution, stunning design, feisty engines, etc. While it took them a lot of time to realize something that every true Alfista knows, their competition, mainly German, developed significantly.

Luckily, they realized that and they selected 200 engineers(this number will triple in next couple of years), they financed them well and they made sure that Alfa Romeo is protected from any interference on the corporate level.

This team has been working for some time on the new Alfa Romeo platform which will support rear wheel drive and all wheel drive.

Current situation in Alfa Romeo is not really bright, they only offer 3 models, Mito, Giulietta, and the new 4C. 8 new models which we mentioned are supposed to hit the market by the 2018, which seems great, but the problem is that only 4C spider is planned for the 2014, and only one model is planned for 2015- most definitely Giulia. All other models are supposed to appear either in 2016 or later.

It will be worth the wait because the Alfa Romeo will launch their 169 model which will be closely related to Maserati Ghibli, another sports car, two compact models and first Alfa Romeo crossovers, as well as roadster. These models will aim at German competition BMW, Mercedes and Audi. All in all, if they manage to get all of this accomplished, we’ll see some great Alfa’s in the near future.