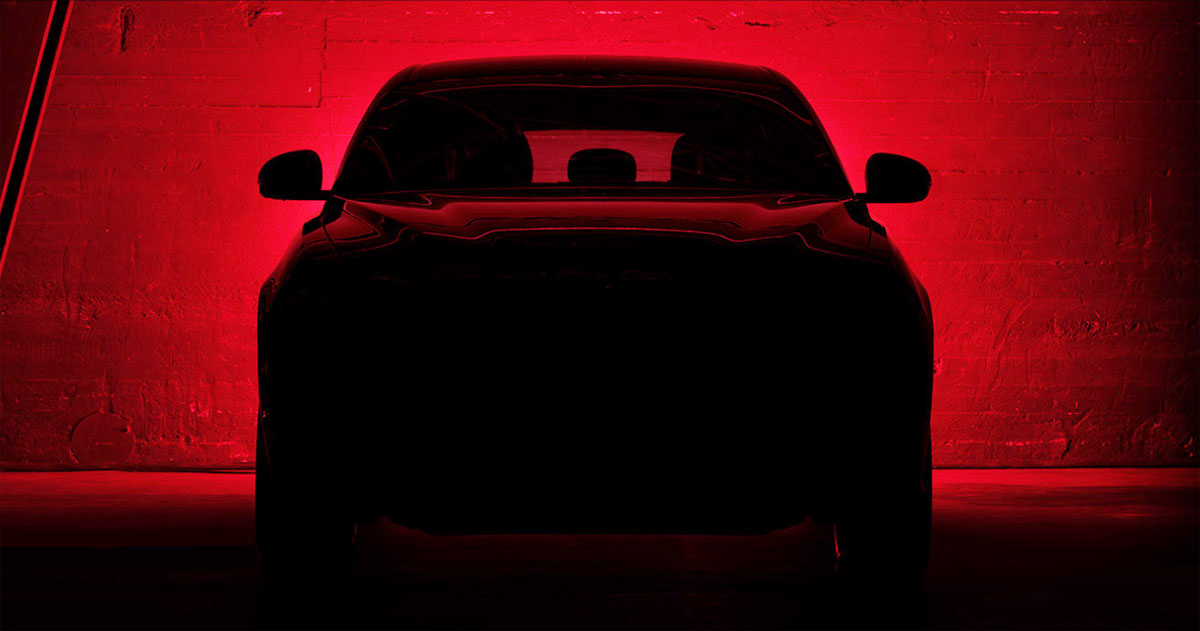 We are glad to report that the wait is finally over. There are no more speculations, rumors, or guesstimates. Alfa Romeo Tonale’s debut is scheduled for February 8th of 2022 at 03:00 PM CET. The reveal itself is going to be quite unconventional. While most of the debuts in the past were scheduled for big auto shows, this one is going to be live-streamed.

Just to remind you, the Tonale concept was revealed at the Geneva Motor Show in 2019, and with its stunning design, it wowed the automotive world.

It was all carefully planned by the main people of the brand. The Tonale is supposed to bring the big sale numbers to Alfa since it is going to be in charge of the crossover market, which is also the fastest-growing at this time.

From what we know at the moment, there is going to be only one diesel option, the 1.6 which will develop around 160 horsepower. A lack of more diesel options is expected since they are losing popularity among manufacturers due to the high emission standards.

Two different versions of the same gasoline engine will also be available. One developing 130HP, while the other 180, in the configuration of the mild hybrid.

The most powerful version will be the plug-in hybrid, and it will generate 240 horsepower which will be sent to all four wheels. There is no information at the moment discussing the all-electric, or QV version.

Tonale will come in 4 available trims – the Sprint, Super, Veloce, and TI. However, these might not be the final options since we might get more configurations as time passes.

When it comes to the most important aspect of Tonale as the model, the price, there is no official info yet. But, according to a reliable source, the starting point should be around 28000 Euros or 32000 US Dollars. However, keep in mind that this will go much higher with different option configurations…