Is Alfa Romeo Giulietta Future Hanging by a Thread? 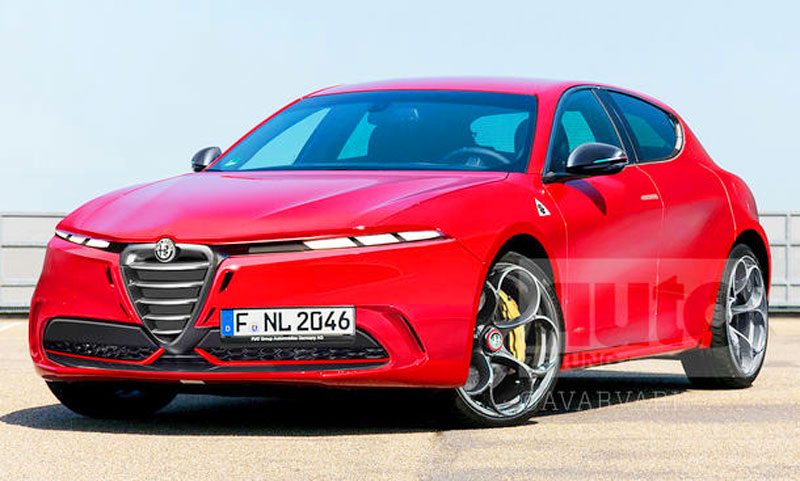 The future of the new Alfa Romeo Giulietta is still hanging in the air. Jean Philippe Imperato stated that they are considering the production of Giulietta, but that they still didn’t decide on its future 100%. The brand is currently focused on global sales. This means that they are doing all in their power to produce SUVs and Crossovers.

As you might have guessed they made this move since the mentioned segments are in high demand at the moment.

Particularly the ones in C and B SUV in which Tonale and Brennero are positioned.

That is why the focus is on the production of yet another small SUV, even though the slightly larger Tonale just came out.

The production of new models is always welcomed by the Alfisti, but Alfa mustn’t forget about its roots which ties it to the production of sports cars for an average Joe. While the Giulietta is not a sports car it is definitely a hot hatch certainly worth producing.

The QV version of the mentioned model is great in every way. It looks apart from the competition, it is well built, and it packs the feisty 1.75 TBi engine found in Alfa Romeo 4C.

While the hot hatch segment is still very popular in Europe, it is a different story in the rest of the world. This means that the management is still weighing in if such a move is profitable enough to put it in action.

So is it going to happen?

The chances are yes. Stellantis already got a platform ready for a new Alfa Romeo Giulietta. Yes, it is the one from Peugeot 308, but the new Giulietta is going to bring its own style, and engine palette. Besides, it is going to offer higher built quality compared to the 308, which translates to the use of premium materials inside and out.

This kind of approach is always a two-edged sword and a delicate balance, mainly because the use of the same components might dilute Giulietta beyond recognizability. Whether the shared platform is a good idea, you be the judge.

In the end, Alfa Romeo Giulietta is a great car, and it has been produced for a decade. Even the price of the used models is still strong, and it would be a shame if Alfa misses yet another chance to give customers what they want, even if it’s just in Europe.