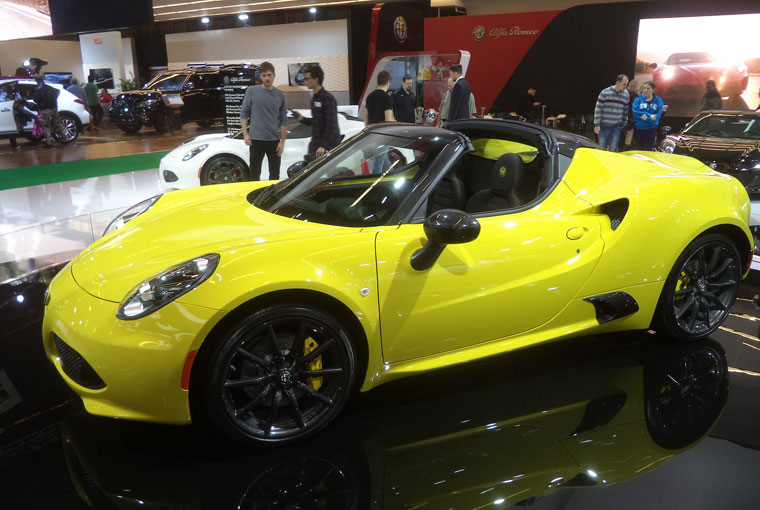 Alfa Romeo is currently producing only two models the compact Giulietta and subcompact Mito. However, official Fiat info that was uncovered on their board meeting at the end of last year revealed plans for 9 new models which are going to produced until 2016.

These planned models are supposed to cover everything from so called B segment to luxury segment where they are going to present their competitor to Mercedes S class and BMW 7 series.

So, there is going to be one model in B segment, one model in C segment supposedly the successor of Giulietta, three versions of the new Giulia (sedan, station wagon and crossover) which will represent Alfa in D segment, one representative in luxury class the 169 (if they keep that name), and another 3 special models the new 4C in S segment, SUV which is going to be developed with Chrysler, and the new spider which is already being developed in cooperation with Mazda.

The only problem Fiat might face with this plan is their production capacity for some models like 4C which will be produced in Maserati factory and SUV which is going to be produced with the new Jeep in Torino. These projects will require some investments so Alfa could meet their production plans. Other models like Giulia and the new Spider shouldn’t have these problems; Giulia is going to be produced in US while the new Spider will be produced in Hiroshima next to new Mazda MX-5. Their main goal is to sell 300000 cars a year when all these new models see the light of day.