Sneak Peek at the Giulia/Stelvio Facelift 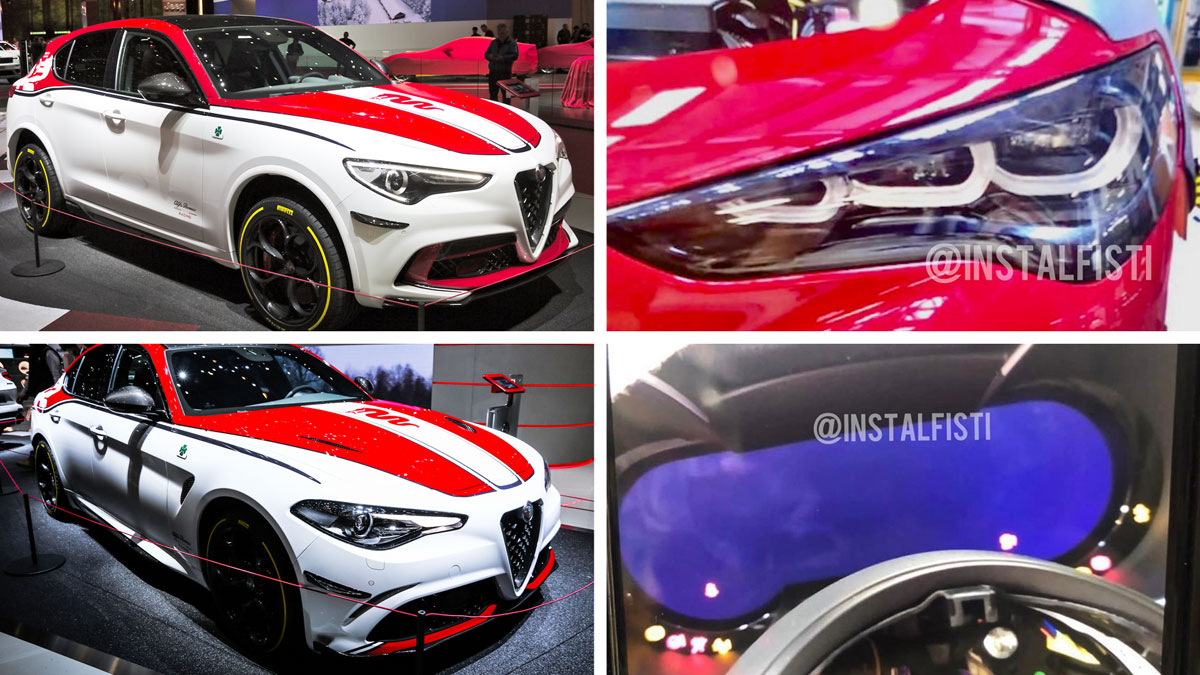 A long time has passed since Giulia and Stelvio came out. Now, all of the attention is turned toward the freshly released Tonale, but the brand didn’t forget about the two mentioned models. The facelifted versions are supposed to come out by the end of the year.

What are they going to bring, only time will tell. However, some photos leaked online showing the Tonale-inspired headlight on Alfa Romeo Stelvio.

Whether the photographs are genuine, we are not 100% sure, but it does seem like they came straight from the Alfa factory.

There is also one other possibility.

It could be a new headlight update by one of the tuning companies, but the chances for that are slim, mainly because the Tonale has been just released. The overall shape of the headlight is still the same, but as we just said the inside LED components seem to correspond to the design language of the newly released Tonale. 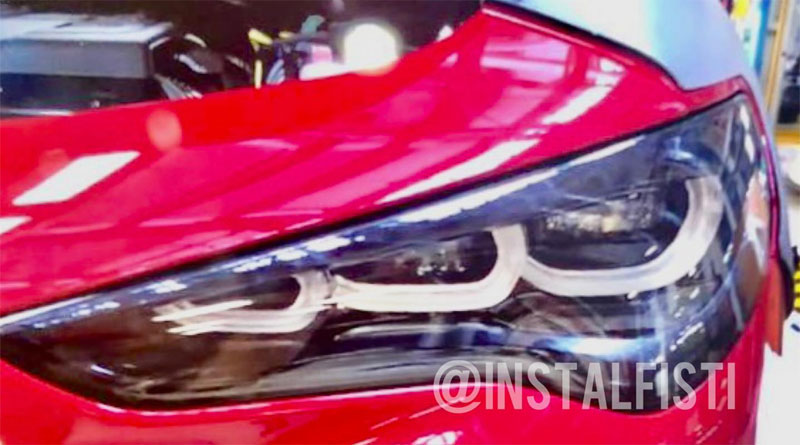 Besides the headlights, one other photograph surfaced online showing the Giulia/Stelvio cluster, which is again completely digital just as in the latest Alfa SUV. Besides these two photos, we don’t have any other info, but we can make an educated guess of what other changes we might see.

One is the front bumper, which might see light redesign and implementation of certain elements from Tonale. Lastly, we might see different taillights, but just as with headlights, the change might be minimal. Whether the rear end of the car is going to see any other changes, we will see. The rear bumper might see some minimal changes, but that is about it.

Just to remind you the Giulia in facelifted version is supposed to hit the market by the end of 2022. When it comes to Stelvio, the release date for the FL version might be the same, but the chances are that it is going to be released a bit later.

Both of these models are beautiful cars, and even in their current version, they stand out from the crowd. However, a lot of time has passed since their release, and we can just hope that the anticipated facelift won’t disappoint…