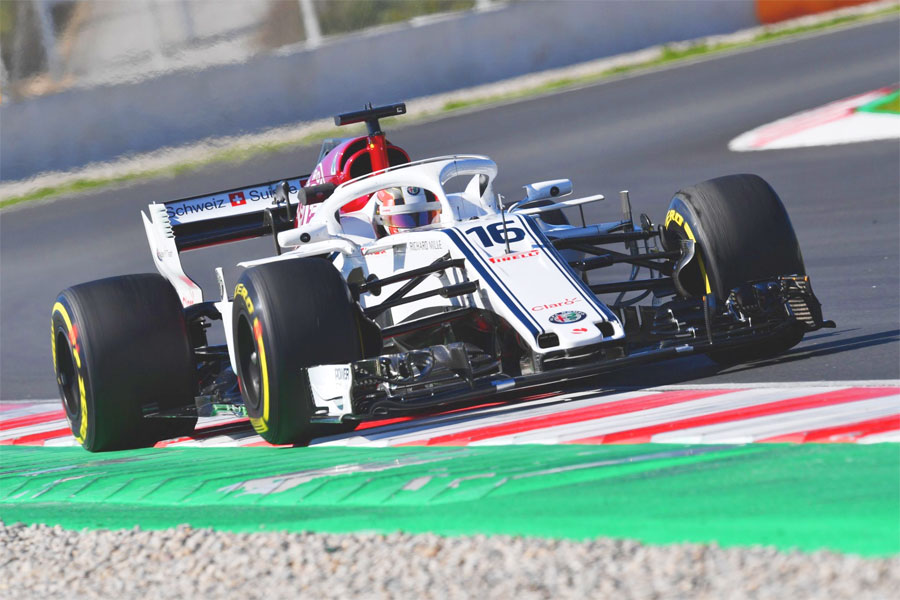 The biggest news this year when it comes to this Italian brand is definitely their return to Formula 1. They partnered up with Sauber Team in the already successful year in which Sauber Alfa Romeo F1 results finally got some attention, especially in the last race. Both sides benefited from the deal, and it is a huge step forward for both sides. Sauber, on one hand, got much more appealing to sponsors in the F1 world, while Alfa finally got their chance of an upcoming return to their racing heritage.

First four races of the season brought the team 10 points which is a great result if we consider the fact that those 10 points are more than what Sauber got in three of the last four seasons. Some of that credit goes to the driver Charles Leclerc who’s got the sixth place on Azerbaijan Grand Prix, and even though he’s only 20 years old, he’s shown undeniable skill.

However, it’s not all roses, the team has issues with their F1 car, and that might pose some troubles on their road to the top. When it comes to low-fuel pace, something is off, and one more issue they have to face is poor results on the soft compound.

If they manage to fix these issues before an upcoming race, we might even see Leclerc on the podium. Whatever the case is it is certain that both sides are in the long haul, and no one has any intentions of breaking the partnership any time soon, which means that Sauber Alfa Romeo F1 results this year might surprise everyone.

Alfa behind Sauber is definitely a good thing which might even push this team to the top, of course, if they manage to fix the already mentioned issues. As for now, that is the main focus of the team, and they are doing everything in their power to improve their qualifying results. If they succeed we might be up for the surprise this year in F1.