New Alfa Romeo Giulietta – When can We Expect It? 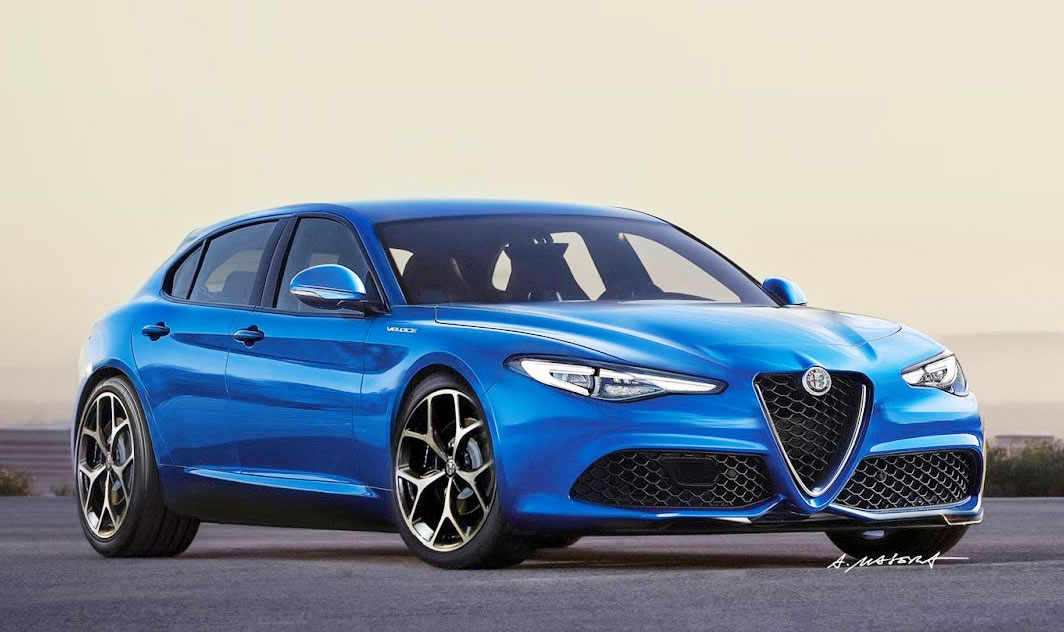 In today’s article, we are going to be talking about the new Alfa Romeo Giulietta. While any information is scarce at the moment, one thing is for sure. The new hot hatch from this famous Italian brand is coming, the only questions are when, and where…

It all comes down to simple brand versatility. Alfa currently offers only three models, the Tonale, Stelvio, and Giulia, which is goint to be followed by the indtroduction of Brennero.

While the brand is growing, they are losing their existing customers since they do not offer anything really affordable, which would capture the hearts of a larger group.

While this is obvious to anyone who knows the brand well, luckily it is also recognized by the main man the Jean-Phillippe Imperato. He recognized this issue, and they are going to act on it. According to him, Alfa already said farewell to approximately 2 million customers simply by eliminating the more affordable models as Giulietta, and Mito.

Even though Tonale and upcoming Brennero are in charge of the C, and B segments, we are most definitely going to see Another Giulietta in the near future and even Mito. The main reason for this is the setup that already exists within Stellantis on which these two models can be built without much of the development expense. 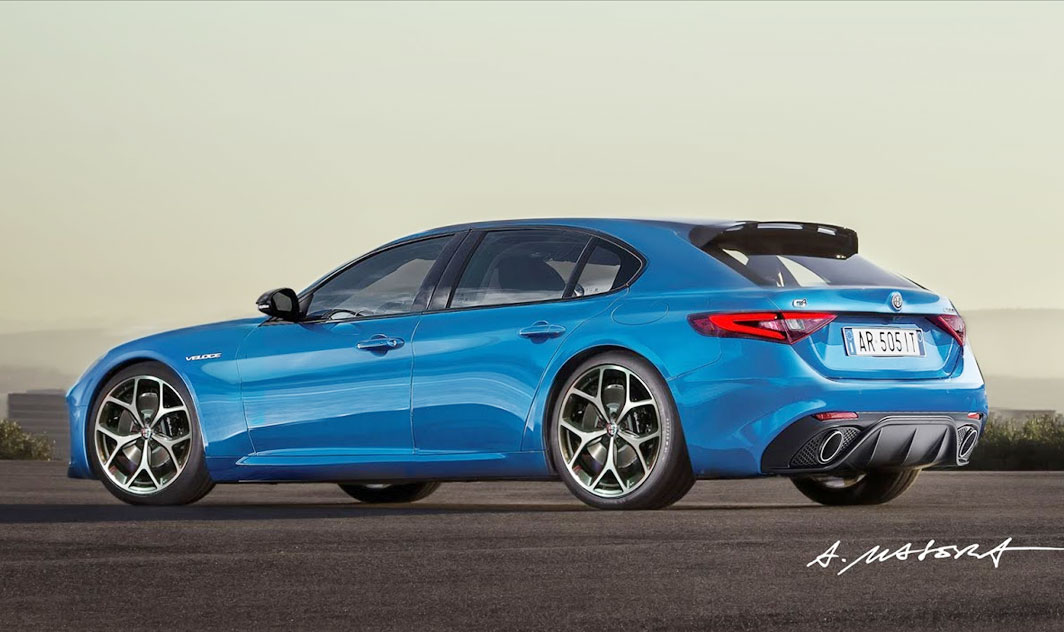 New Alfa Romeo Giulietta is going to be closely related to Peugeot 308. It is going to be built on the same platform, and share some of the same components. How much of it is going to be shared, only time will tell. While Stellantis must take this kind of approach to make new Giulietta development as low-cost as possible, they must be very careful.

If they overdo it, Giulietta is going to lose its character and its potential buyers with it. By deciding to recycle most of the components from the mentioned model for the production of Giulietta, they might destroy this hot hatch as we know it.

The good news, according to current info, is that Giulietta will offer better built quality compared to the 308. This mainly reflects on a better engine palette and improved high-end interior.

Now when it comes to design, we don’t have any information whatsoever. But we got talented designers such as Alessandro Massera which can give us an idea how the new Alfa Romeo Giulietta might look like. While on the rendering it shares some of the design cues with Giulia, there is a bigger chance that it will follow the design language of upcoming Tonale…

According to Italian journalists, the concept version of Giulietta is going to be presented in the second half of 2023. This means that serial production will go on sale sometime in 2024. A short production timeline like this is only possible with a shared platform and other various components within the Stellantis.

Whether this is a smart move on their part, considering Alfa’s character and uniqueness, you be the judge… Lastly, the new production plan for their plant in Cassino, where Giulietta was built, is going to be presented in soon.

This will also be the time where we might find out more about the new Alfa Romeo Giulietta. When it comes to the market, it seems that Europe is going to be the only location where the mentioned model will be sold.