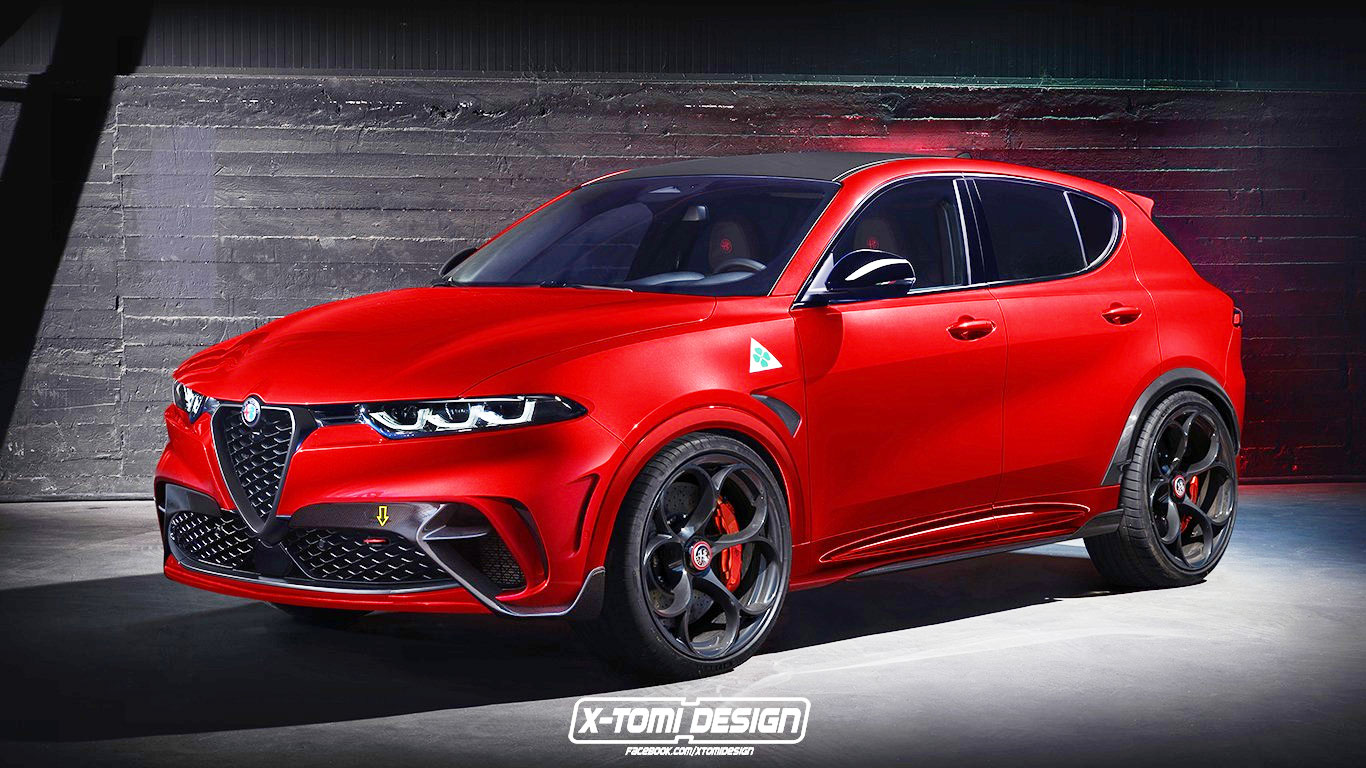 Alfa Romeo Tonale’s saga finally ended when the brand presented the serial version of the model. It all started with an incredibly beautiful concept that captured the hearts of many. The fact that it was so well received gave the main people incentive to put the Tonale into production. The enthusiasm for this new model among the management is high, and the brand itself has a lot riding on it.

In the end, it is a model which might hold Alfa’s future in its hands. However, as you already know, it all depends on the sales numbers.

Alfa needs to ramp up the production as well as sales if it wants to stay afloat and become profitable.

The magic sales number among all models which would ensure this, is approximately 200 000, according to the brand management. The deadline target for this is 2026. But what about the Tonale.

As we wrote in one of our articles before, the main people of the brand are quite enthusiastic when it comes to sales numbers of this particular model, and they are estimating to sell approximately 100 000 units annually.

While this might seem unachievable considering the current situation, and the fact that Audi in the same segment sells half that, it turns out that they might not be off by much.

The IHS Markit, a reputable information provider gave their own estimate on the subject. They are predicting the sales number of the Tonale to exceed 70 000 in the next year. While it might not be the 100 000 management envisioned, it is still not far off.

It is a decent number that would ensure the profitability of the brand, and pave the way for new Alfa Romeo models. Even though this info came from a reputable company, only time will tell if it will come to a realization.

Alfa Romeo Tonale has a long way ahead of it, but if it proves as successful as prediction suggests, the brand’s future might be bright after all.