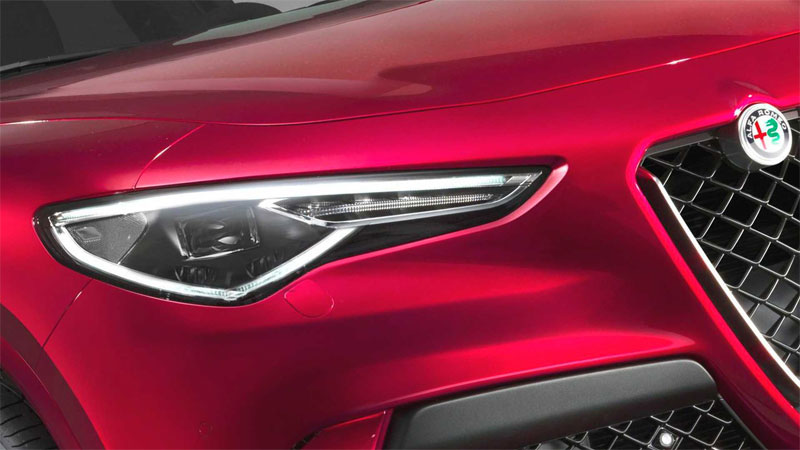 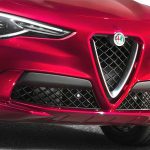 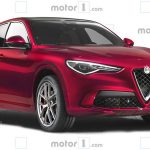 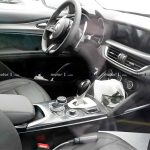 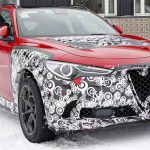 Best looking SUV in recent years is getting a premature facelift to keep the momentum going. Even though most of the Alfista would’ve thought that Giulia is Alfa’s best selling model, it is not. Their best selling model is Stelvio with around 43000 units sold in 2018. The main reason for this is the buyers’ preference for SUV and Crossover models around the world.

This trend has not only impacted Alfa, but rather most of the car manufacturers, from which some even discontinued most, or all of their sedan models. Companies like Ford and GM decided to halt the production on models like Fusion and Impala simply because there’s no demand. Will the trend continue in Europe? It is still unclear, but sale numbers indicate that buyers are leaning toward SUV’s.

Alfa luckily knew this at the right time, that’s why Stelvio’s timing was perfect. However, that is not going to be the only SUV/Crossover we’ll see from Alfa. Smaller crossover is in the development, and there is even some talk about Full-size SUV that would compete with Audi’s Q7, Volvo XC90, etc.

But, that is not why we’re here. Let’s talk about Stelvio and the changes it is going to receive. A biggest and most noticeable change is going to be in the front. New full LED headlights are going to replace bi-xenon option offered in Stelvio right now. This will certainly result in better visibility and even better appearance.

There might be some changes to design elements of the front bumper, as you can see on the rendering, but that is still speculative. Biggest and most important change Stelvio is going to receive is not going to be visible, and it is going to come in the form of a newly developed light hybrid. This will give Stelvio better emission results, as well as a bit more power.

Interior is not going to stay unchanged either. The analog instrument cluster is going to be replaced by digital with addition of head-up display. Refreshed Stelvio is going on sale in 2020 while the hybrid version is expected to arrive in 2021.

We got some official info regarding 2020 refreshment for Stelvio and Giulia, and as you can see it is going to be extensive. One of the most striking updates is the implementation of level 2 Autonomy, which is going to be similar to some of the leading brands in the field like Tesla. Besides this, Stelvio, as well as Giulia, is getting forward collision warning among numerous other features. Check it all out in the official photograph below. 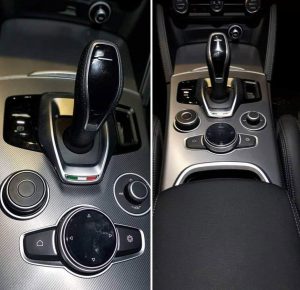 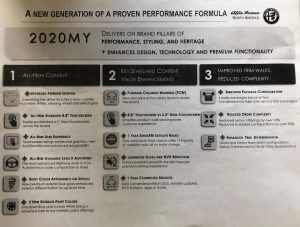