Alfa Romeo Giulietta Envisioned Both as Hatchback and Sedan 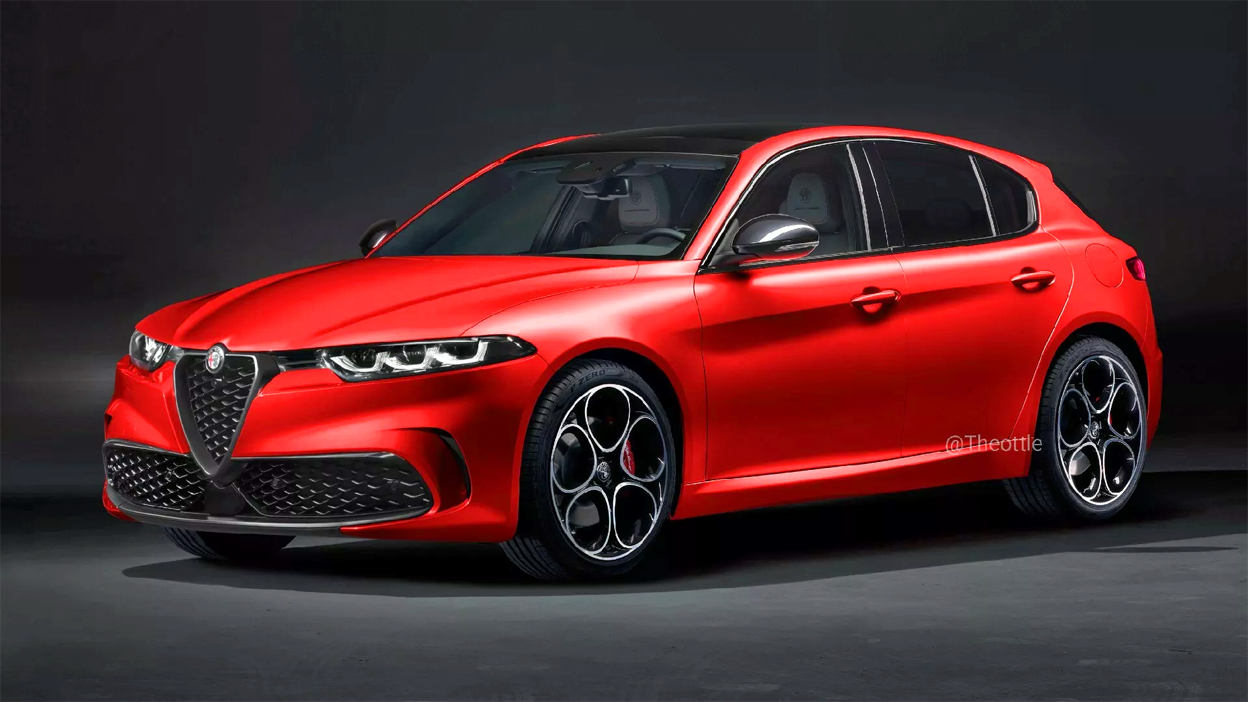 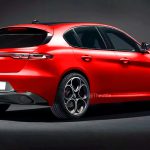 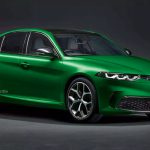 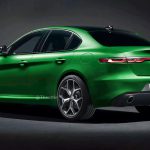 The idea of the new Alfa Romeo Giulietta is not dead yet. However, we are still not seeing any concrete action on the Stallantis’ part. As the main man of the brand Jean Philippe stated, they are still weighing in on the successor’s future. The primary issue comes from the fact that world trends currently lean towards SUVs and Crossovers, and in the end, manufacturers will focus on the segment which generates the most profit.

However, not all markets are created equal. While the statement above is accurate for most, Europe is a bit different.

The demand for hot hatches is still high on the old continent, and since this is one of the brand’s main markets, we might see a new Alfa Romeo Giulietta after all.

The new hatch might not be high on the priority list, but it would be a relatively easy and quick way for Alfa to regain some of the following in the segment while generating profits at the same time.

The main reason the development itself would be easy is one of the Stellantis’ best-selling models – the Peugeot 308. There is no escaping from the fact that the new Alfa Romeo Giulietta would be built on the same platform.

In the end, it would lower the final cost both for customers and the manufacturer, and that’s always good. As Alfisti we would like the successor built from the scratch, but if it’s not going to sell due to the higher price, it would I vain.

Also, the new Giulietta would essentially be a bit more luxurious version of its counterpart, meaning that it would receive higher quality materials in the interior, feistier engines, and so on.

As we all know by now, the main people of the brand shifted focus toward full electrification, and supposedly we’re not going to be able to buy any new models with ICE engines in several years.

This would theoretically mean that the new Alfa Romeo Giulietta would be electric only. However, the electrification process in the automotive industry is not going to be as smooth as everyone thought.

High demand for certain materials increased the costs drastically and brought several other complications lowering the enthusiasm toward the electric future overall. This will eventually prolong the use of ICE engines and potentially give the new Giulietta engines we see in Tonale, besides the electric powertrain.

As we mentioned in several previous articles, Alfa Romeo’s future models will carry on the design language of Tonale. This particular Giulietta look has been phenomenally envisioned by Theottle who created rendering both in Hatchback and sedan versions.

The designs are created so well that we couldn’t say which looks better. The recognizable aggressive design paired with the Italian style is certainly a winning combination. While Tonale’s design might need a bit more refinement, there is definitely huge potential there.