Alfa Romeo Brennero: Everything We Know So Far 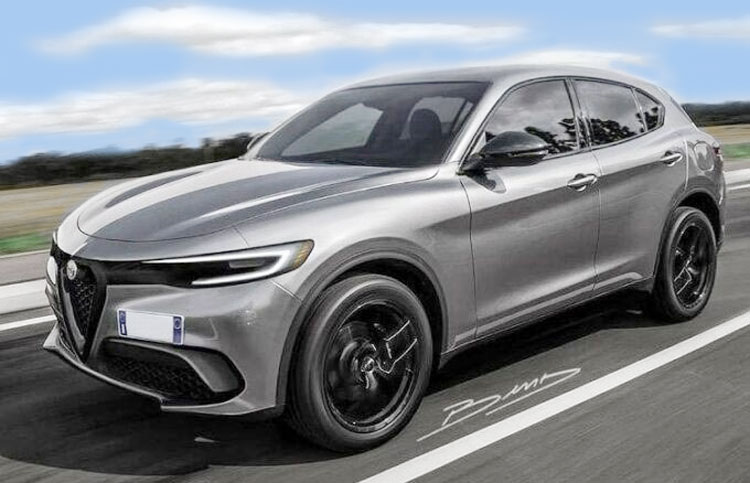 Now that Tonale is out, all the attention is turned toward the Alfa Romeo Brennero. The upcoming B-SUV from this famous Italian brand caused quite a stir and there is a lot of info floating around. Some is true, some not, so hare’s everything we know that we can confirm with a dose of certainty.

First, let’s start with a name. There were a lot of names on the table for Alfa’s B-SUV segment model.

Among the bunch, Palade and Brennero stood out, and the second one prevailed, so we know for a fact that the new smallest SUV from the brand is going to carry this name.

Just like the Stelvio, Brennero is another mountain pass in Italy which is characterized by challenging roads, and beautiful landscape.

As we already mentioned in one of our previous articles, Alfa Romeo Brennero will be produced in Poland, more specifically in the Stellantis factory in Tychy. This information didn’t land well with Alfisti, as a lot of them dismissed the upcoming Brennero as the real Alfa.

Whether the production location will play a major role in the final product, only time will tell. However, when it comes to new customers, it shouldn’t matter much, and that’s what the main people of the brand are counting on.

Alfa’s management has quite an ambitious production plan for this model. They are planning on producing 100 000 units annually, which is quite enthusiastic when we consider the sale numbers of Giulia and Stelvio, but more importantly the sale numbers of competitors. Audi Q2 overall annual sales reach half that number.

Other factors also might not go in its favor. The chip shortages, the turbulent geopolitical situation, and so on. But, there is also another side to this story. B-SUV segment is one of the fastest-growing at the moment, and the main people looking to take advantage of that.

Alfa Romeo Brennero platform was one of the first things that was revealed. It is going to be built on CMP, which, as some of you already know, is used by several brands and models under the Stellantis.

If you are familiar with the B-SUV segment then you might have guessed some of them – the Opel Mokka, Peugeot 2008, and DS3 Crossback. A shared platform also means one more thing, especially in this segment, and that’s shared components. This sadly might mean that the model will be diluted stripping it of all its character.

Alfa Romeo Brennero is going to be the first fully electric model from the brand. Besides this, it is also going to be available as the mild hybrid with the implementation of the transmission with an integrated electric motor.

When it comes to gasoline and diesel variations, no info is available at this moment. However, it is speculated that diesel engines will not be available due to the increasingly strict emission standards.

Size-wise Brennero is expectedly going to be significantly shorter compared to Tonale. According to the info available, it is going to be 430cm, or 169in long, which is some 25cm, or 10in shorter than Tonale. When it comes to other specs like wheelbase, width, or height, no info is available at the moment.

While the rendering above does look appealing, it is based on Stelvio. The upcoming Brennero will carry the design language of the Tonale. The render below which portrays the back end of Brennero could be very close to the final version, and it gives us a solid idea of the overall design.

This upcoming model is also going to be the first Alfa Romeo which is going to be in hands of the newly appointed head of design Alejandro Mesonero-Romanos. 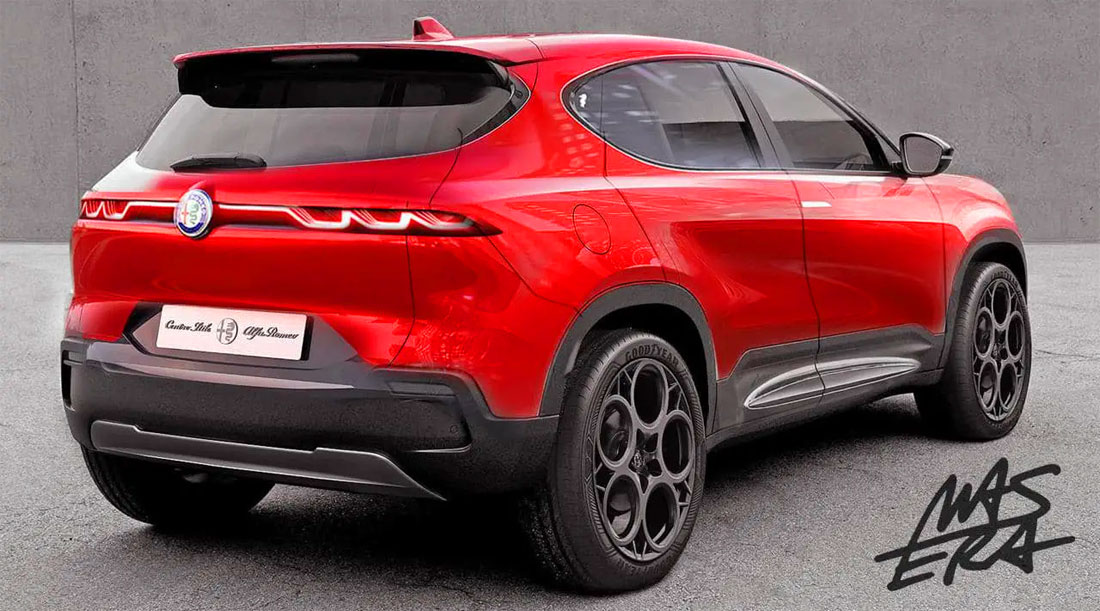 When it comes to price, nothing is certain yet. Since it is going to be the entry model we can expect a lower price compared to Tonale. So the price is speculated to start at under 30 000 Euros or 33 000 USD. This is also where most of its competitors are positioned.

Finally, let’s move to debut. While it was earlier speculated that the new Alfa Romeo Brennero debut is scheduled for the end of this year, it is actually going to be in 2023. The production is going to start by the end of 2023 while it is going to be available at dealerships in early 2024. The electric version is expected to arrive a bit later.

Brennero is going to be a very important car for the brand. It is going to be an entry-level, first fully electric model ever, and Alfa’s future is certainly going to depend on it.

On the other side, we won’t know how much of a true Alfa it’s going to be until we get our hands on it. The shared platform and components certainly won’t go in its favor, but hopefully, the design will.